Telegram, Signal, WhatsApp – What is Better? 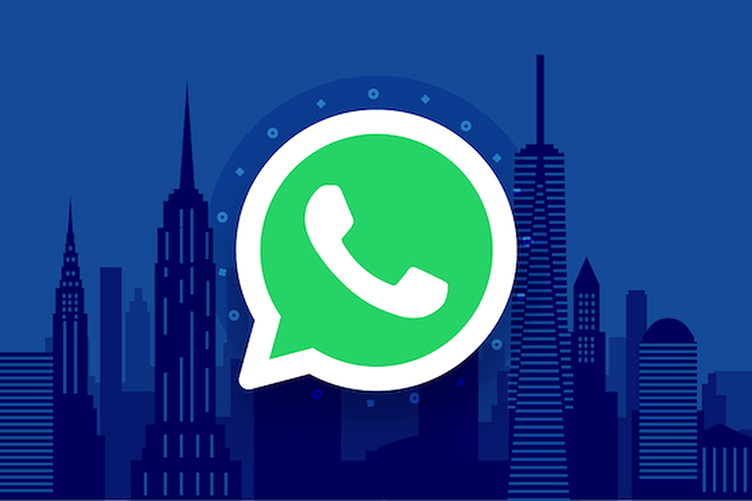 Telegram, Signal, WhatsApp – What is Better?

When WhatsApp recently rolled out a new update regarding data sharing with Facebook, it took the world by a storm.

It was an unprecedented move by WhatsApp and something that the consumers were not expecting. Naturally, people started to delete WhatsApp from their smartphones and the topic started trending on all social media platforms. Billions of uninstalls happened in the
days to follow.

One thing that needs to be noted here is that the users in the UK and the EU have not been affected by the changed policy because of the strict privacy laws in the region.

WhatsApp has been sharing data with Facebook since 2016. Facebook was fined  $122 million by the EU regulators for breaking its promise.

Before WhatsApp, the trend of using messaging apps was not much popular but now that the entire world has become accustomed to it, finding an alternative to WhatsApp has become a necessary.

Fortunately, there are a number of available options in the market. While WhatsApp has had the biggest share on both iOS and Android platforms, there have been other players. Two of the most popular options are Signal and Telegram.

Signal has been one of the digital messaging apps for which this entire fiasco with WhatsApp was a blessing in disguise. It first got the attention of digital world, when Elon Musk shared a tweet – asking people to use Signal.

Signal has been one of the digital messaging apps for which this entire fiasco with WhatsApp was a blessing in disguise. It first got the attention of digital world, when Elon Musk shared a tweet – asking people to use Signal.

Signal is actually not a new app, rather it has been around since around a decade. A startup called Whisper Systems, built an enterprise mobile security software that was bought by Twitter. While Twitter wanted the co-founder to up the security game of the said software, Matthew Rosenfeld skipped it and created Open Whisper Systems.

The product line of Open Whisper Systems constituted of RedPhone and TextSecure. Both of these products later on went to become Signal in 2015. During this time, Google, WhatsApp and Facebook made Signal protocol their security foundation for their messaging services. Signal, on the other hand, kept on being a niche offering and only relied on Freedom of Press Foundation.

In 2018, Signal got some spotlight when the co-founder of WhatsApp, Brian Action invested $50 million into new Signal Foundation. “Signal will pioneer a new model of technology nonprofit focused on privacy and data protection for everyone, everywhere”, he noted at the time.

How it started vs how it's going 😅 pic.twitter.com/ERiFpZUz6c