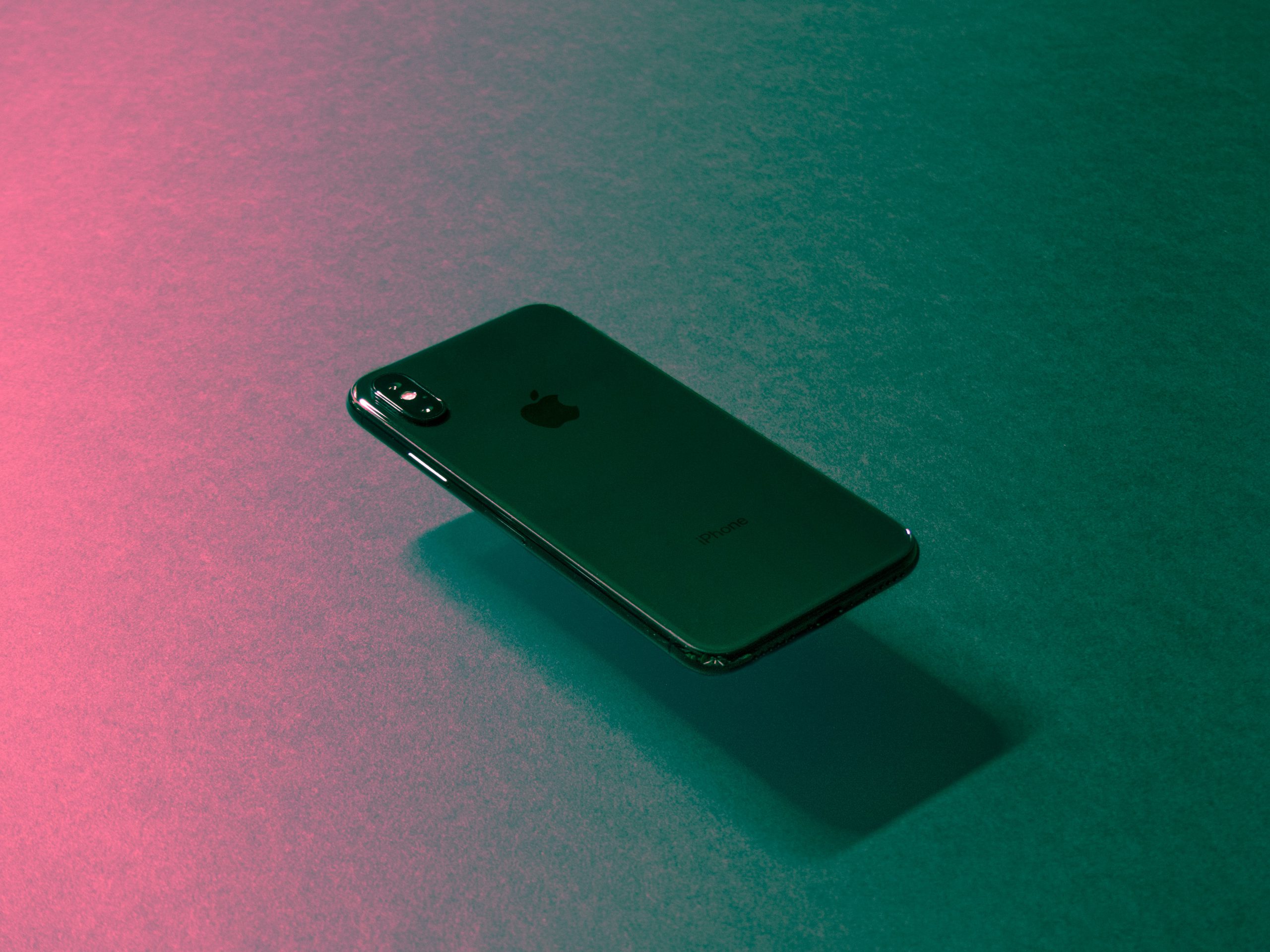 The newest version of Apple’s iOS has actually arrived a week earlier than it was expected. The version has been released to fix a number of security issues and bugs that the first version of iOS 13 had.

Although it is not uncommon that new versions of software do have issues and bugs, this was a different case. A researcher Jose Rodriquez found out that iOS 13’s security bugs actually allowed potential hackers to easily bypass the lock screen protection of the devices. This was confirmed by Apple and henceforth iOS 13.1 was released to fix the issues.

Another thing to note here is that though bypassing the lock screen protection was not exceptionally easy, it was still a threat to the privacy and security of the Apple users. Along with that, another problem that iOS 13 had was the users remained at a risk of location privacy bug.

A video was shared by the Fast Company that showed several applications on the OS would not accept if a user opted for never accessing their location. The app would instead change their selected option automatically to ‘Ask Next Time’.

“iOS 13.1 is the first version of iOS 13, which is available for the seventh-generation iPod touch.”

A number of features that were announced at WWDC earlier this year were not available in iOS 13 but they have now been included in 13.1. Here are some of the most significant features that 13.1 comes packed with:

Installing iOS 13.1 is an easy task. Most probably, you will be prompted by your device to download the newest version. But if you have not received this prompt and want to download it anyway, here are the steps:

Apple is definitely on a roll, from launching iPhone 11, Pro and Max to releasing the 13.1. Generally, you should wait for a bit before downloading the newest version of a software. As initially the releases have bugs and other issues, playing safe and waiting just a bit are the best options in this case. But if you have already downloaded iOS 13 on your device, the best forward for you is to download 13.1 on your device to remain secure.