APIs are being used by non-developers more than ever 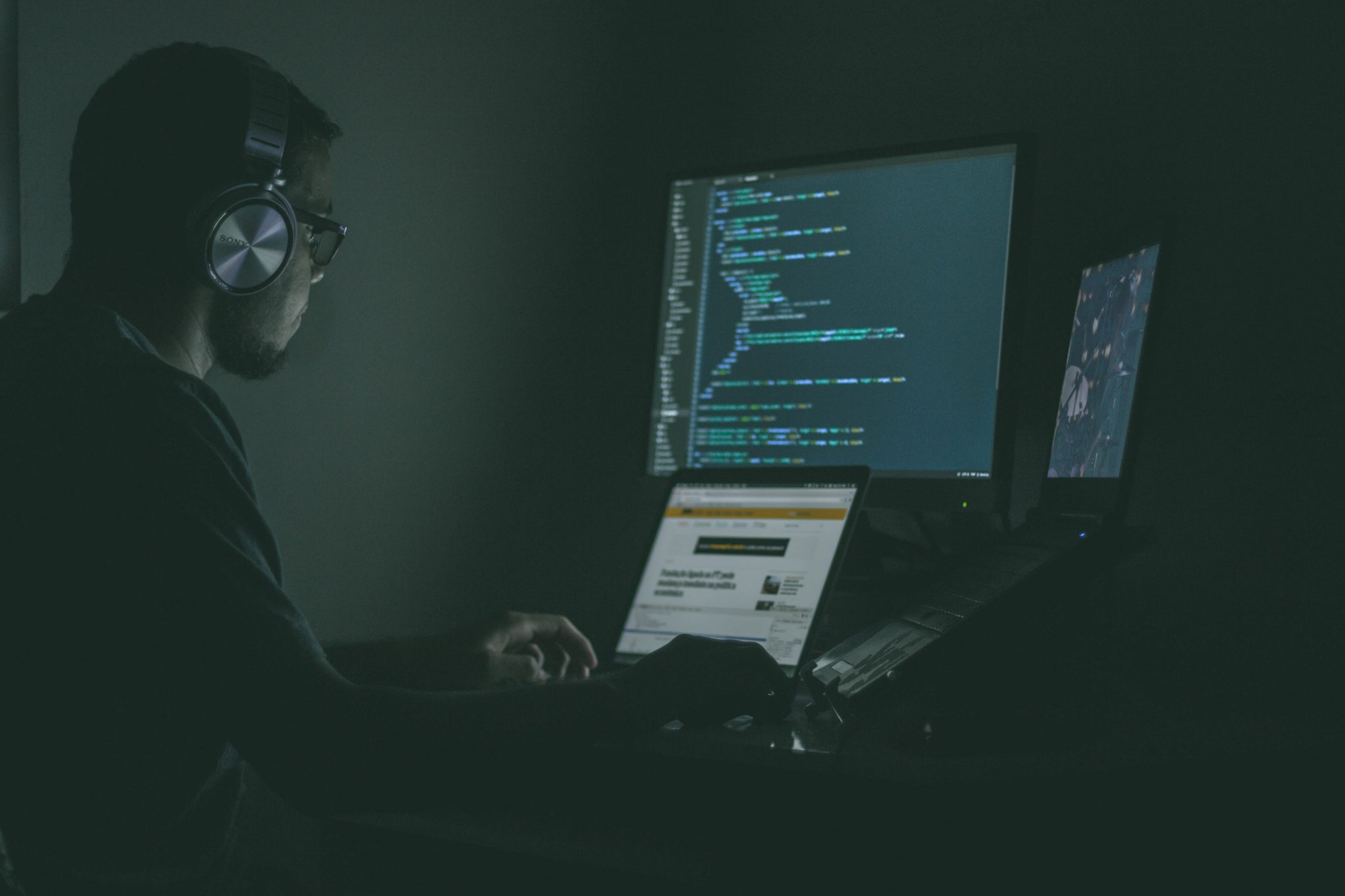 APIs are being used by non-developers more than ever

A recent report by Postman titled ‘State of the API’ reveals how APIs are being used all around the globe. Over 10,000 individuals took part in the survey that concluded compared to last year, more non-developers are now working with APIs. This comes as a huge surprise as the general conception is that APIs are purely used by developers.

Postman is one of the leading collaboration platforms used for API development. The report included people who were users, developers, executives and testers. The survey was conducted to get a thorough look on how APIs are being used, the important issues of APIs and the benefits they provide to the users.

Abhinav Asthana who is the CEO and co-founder of Postman said,

“This year’s survey data reveals that the API ecosystem is expanding beyond developers,” said Abhinav Asthana, Postman’s co-founder and CEO.”

53% of the respondents did not have the title ‘developer’ in their job who used APIs massively. In contrast to 2018 findings where 59% of the respondents said they were either front-end or back-end developers. Two of the major non-developer professionals who engaged in APIs were executives and technical writers.

Key Findings of ‘State of the API’

According to the report:

Being one of the most popular platforms in the world, it is used by over 8 million developers and 400,000 companies all over the globe. The reasons behind Postman’s success is it is both flexible and elegant way to create software. It offers an accurate, quick and easy way to developers.

Hire a developer from Zepto Systems

If you are planning to hire developer to build sophisticated software or applications, get in touch with us. We have more than 10 years of experience in the IT field and have been providing topnotch services to our international and local UK clients. Hire a remote developer today from Zepto Systems.