Key Trends for Game Industry in 2020 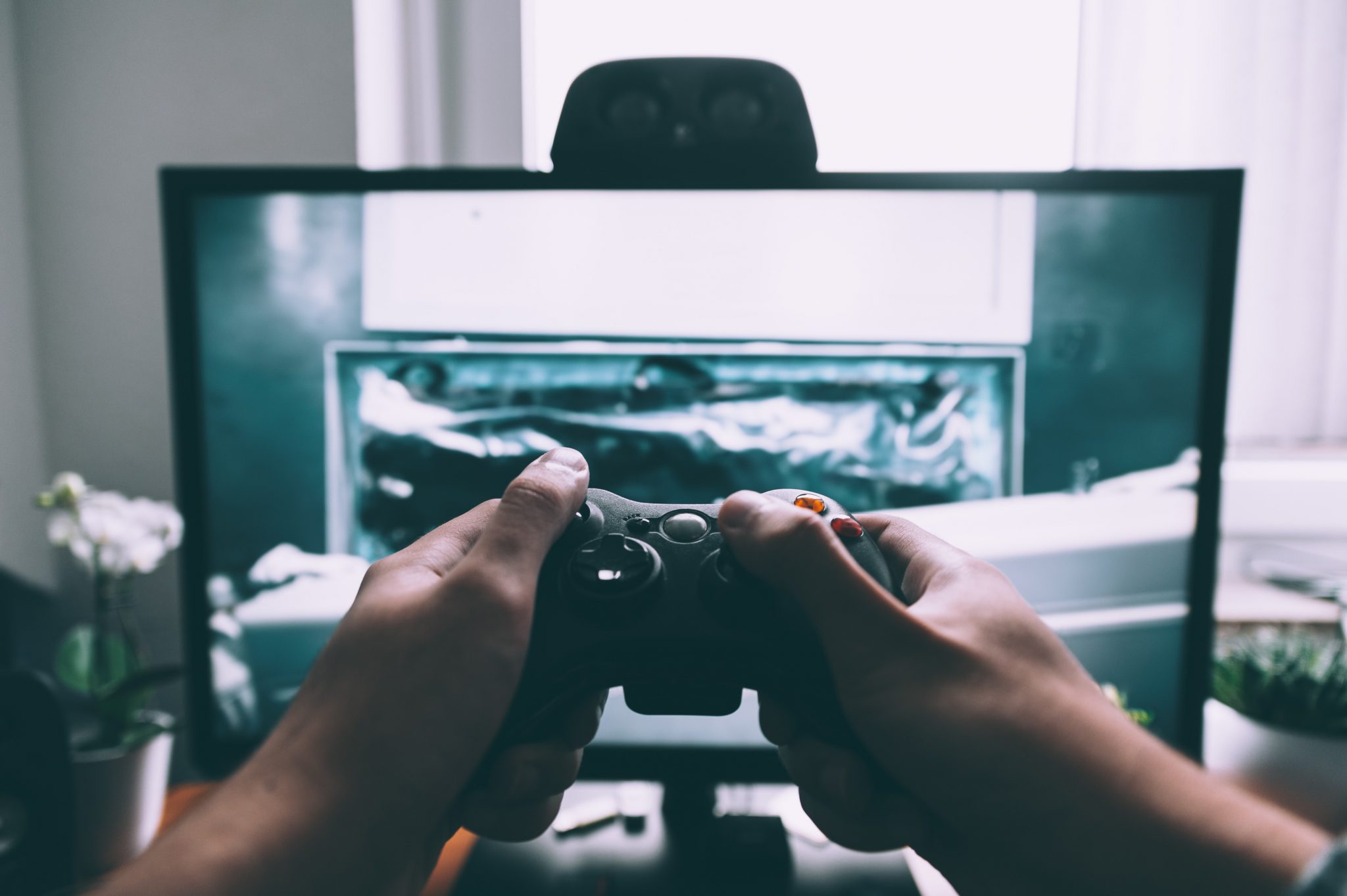 Key Trends for Game Industry in 2020

The latest ‘GDC State of the Game Industry’ survey has been recently released, shedding light on the trends that will be more popular this year.

It is evident from the survey that 2020 is going to be an important year for the gaming world. As the next-generation Xbox and PlayStation consoles are scheduled to launch just before Christmas and rumors about new Nintendo Switch Pro are in the air, gaming industry is spreading like wildfire. Cloud gaming and VR being two of the most popular modern gaming mediums.

Here are some of the key takeaways from the survey. Let’s take a look:

The survey also found that PC remains to be the most favorite platform for game developers with 50% respondents choosing it. PS5 came on the second position (38%), Nintendo Switch in third (37%) and Xbox comes at fourth position (25%).

Gaming Industry is on a roll and does not seem to slow down, great news for game developers.

Just like every year, Game Developers Conference (GDC) organizers survey game developers to understand the current gaming industry and its future, right before the 2020 GDC. In this survey, around 4000 game developers participated.