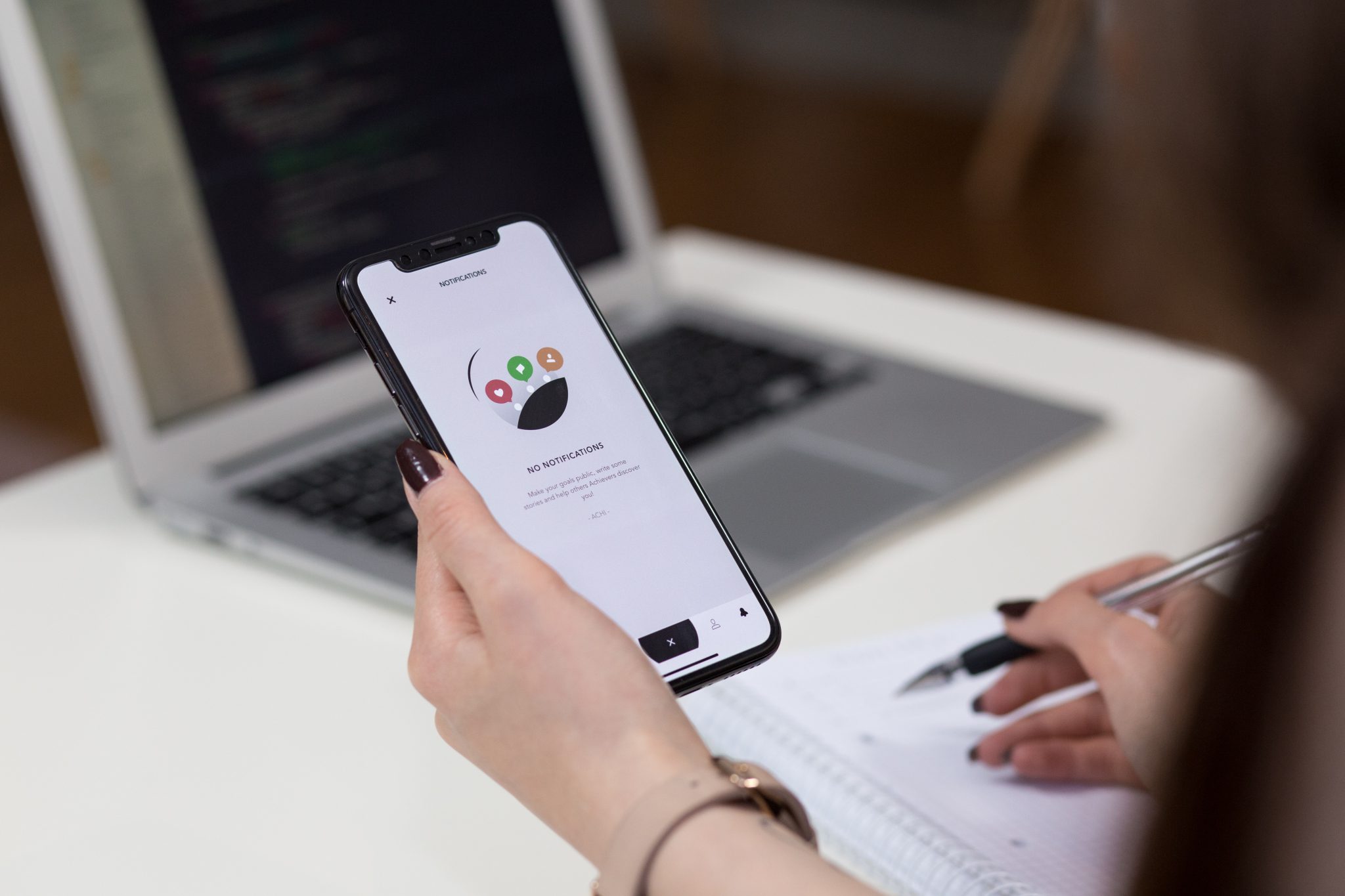 As the real and digital world have intertwined in a way that they can no longer exist without one another, the expectations of customers and users have skyrocketed in the last decade.

Businesses aspire to only give the best of services and build perfect products for their customers in the digital realm to retain the current customer base and increase it exponentially.

Evidently every great product, whether it is a software, mobile application or a website needs to be thoroughly tested before it is released for the public use. Developers cannot merely rely on QA engineers as the number of use cases of any average-size product are almost impossible to be tested manually.

Automated testing tools, when introduced for the first time changed the landscape of testing in the development world. It helps QA analysts and does thing faster and with more efficiency.

As this year is just ending, we decided to do a recap of some of the best automated testing tools that we saw and used in 2019. Let’s take a look:

Selenium is the most famous automated testing tool among both testers and web developers. The first release came in 2014 and since then the tool has evolved considerably. Selenium was can be easily used with the most popular web browsers like Firefox, Chrome, Edge, Safari and supports a good number of programming languages including C#, JavaScript, PHP, Ruby, Python and many more.

Selenium is an open source and free tool that is also user-friendly.

Mobile app development is increasing on an exponential rate, which makes it a must that dedicated automation testing tools for mobile applications should be available. Appium is built specifically for this very purpose. This tool is used for testing hybrid, native and mobile web applications.

The key feature of Appium is that it does not require SDK or recompilation for automate the mobile app testing process. QA testers can easily write tests using any tool and programming language. GitHub hosts this open-source tool publicly.

Whether you are an iOS or Android tester, you can use Appium to conduct tests as it lends support to both operating systems.

Katalon Studio is essentially a cross-platform automation testing software. This tool is built using Appium and Selenium frameworks. It is again available for free, easy to deploy and enjoys a big community of automation testers. Testers from all over the world have created hundreds of guides and tutorials that help newcomers in learning the mechanics and functioning of Kalan Studio.

Non-programming professionals use Katalon Studio to run test scripts while QA testers use the advanced features of the tool to build strong automations scripts by using JavaScript, Groove or Java.

Katalon Studio also has a streamlined version, known as Katalon Recorder. Katalon Recorder can be installed on Firefox or Chrome to run tests. It works effortlessly with major QA tools and can be integrated with CD/CI processes.

These were three of the top automated testing tools that we saw this year.