How is blockchain affecting businesses in 2018? 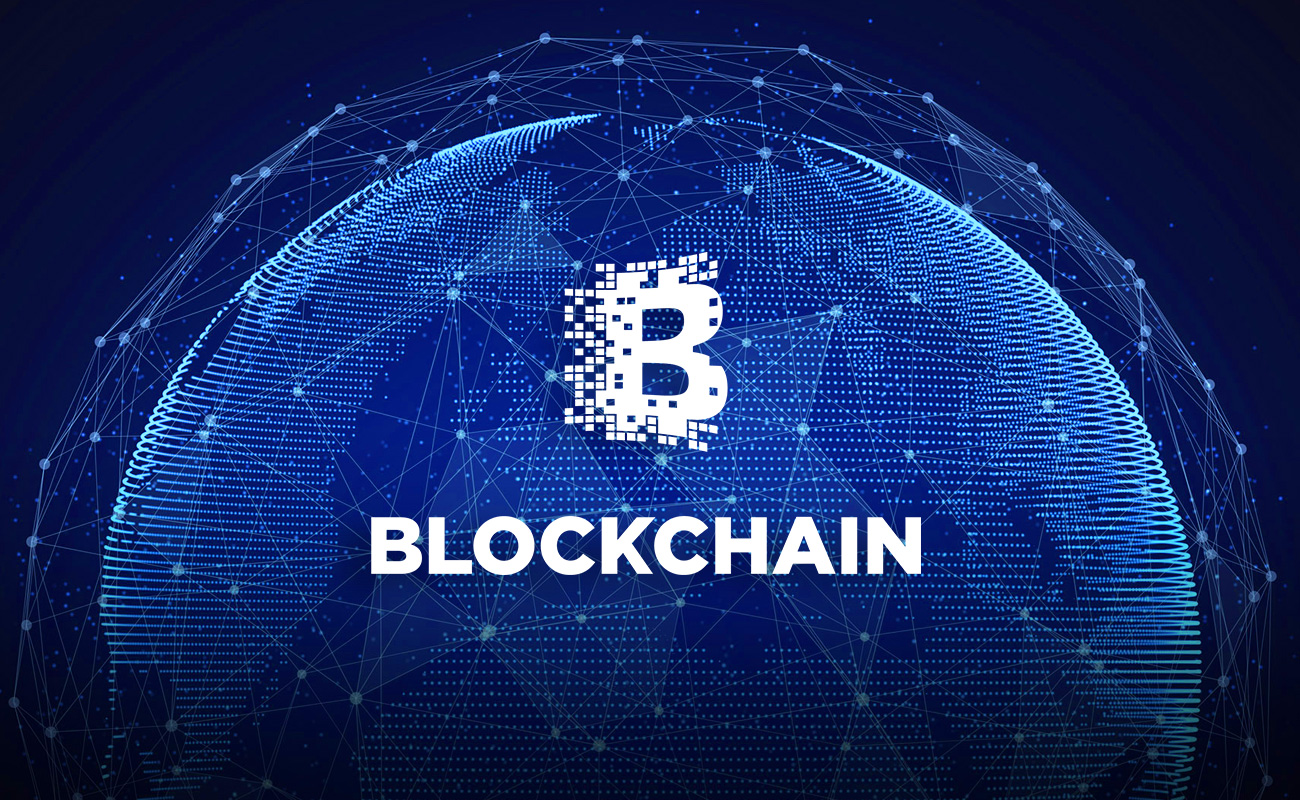 How is blockchain affecting businesses in 2018?

Technology is an ever-changing and evolving phenomenon and businesses are learning to always be at pace with it. The hype caused by the blockchain crypto currency died down with the Augmented Reality and Machine Learning puffery, but the blockchain technology has to offer much beyond bitcoin.

Blockchain technology is a decentralized shared system of keeping records where information is kept in the form of blocks that can’t be tampered. This results in the creation of a transparent and secure database. The data stored with blockchain can be any from transactions to medical records and the blockchain technology is soon thought to replace the conventional ticketing system.

Blockchain  became famous due to its application in financial sectors as secure currency mining with crypto money like bitcoin. The phenomenon yet, runs on a simple and unique mechanism. The blockchains store data across ‘blocks’ rather than a central server where new data adds up in the form of chain after the computer solves the cryptographic key. The blockchain information is thus secure and can’t be altered.

The technology gained fame with its secure digital currency and now is seen as a way to invest smart and secure information. A lot of start-ups are levering the power of blockchain to empower their businesses by storing data in the form of secure blocks. So far, a wide range of companies have created secure processes eliminating any unethical practices with blockchain.

The applications of the tech spread across  health, education, finance and entertainment sector.  Many startups are leveraging the power of blockchain to make their businesses powerful and secure. Furthermore, having a decentralized network means that companies themselves control access to their data and decide when to provide access.

Below listed are some examples of startups in 2018 which followed the blockchain technology:

BitTicket came forward as a solution to ticket scalping, counterfeiting and booking price inflation in the UK.  The startup launched in 2013 to help eliminate the unethical practices in the event ticketing industry and secure ticket deliveries between sellers and fans with blockchain application.

The BitTicket makes use of blockchain technology to deploy smart contracts between sellers and buyers so that tickets can’t be purchased in excess by touts.  to ensure tickets cannot be mass purchased by ticket touts and bots. The technology is useful in keeping track of the tickets after they are sold to make sure authenticity.

lockchain solution for the global dental industry’ and aim to design dental care smart contracts between patients and dentists. The mechanism will replace insurance companies that get high premiums with one where patients pay a small contribution directly to dentists. The startup was launched in
the Netherlands in February 2017 and got great response since then.

The application was set to launch in June, 2018 and has been termed as novel in the music industry. The
block technology helps artists to get fair payments and makes them able to sell their records directly to fans without any need of the record label or advertisements.

Get blockchain development for your business

Using blockchain has made the systems transparent, centralized, and much effective for industries who get looted by the middle-man. The direct access process is the biggest motivation for start-ups to implement the blockchain technology in their businesses. Blockchain technology has huge and enormously benefiting applications for all the industries which makes it favourable for your business. Getting blockchain development services for your business will help you be at pace with modern businesses and secure your data.

Get a free consultation today and start with your smart development today!