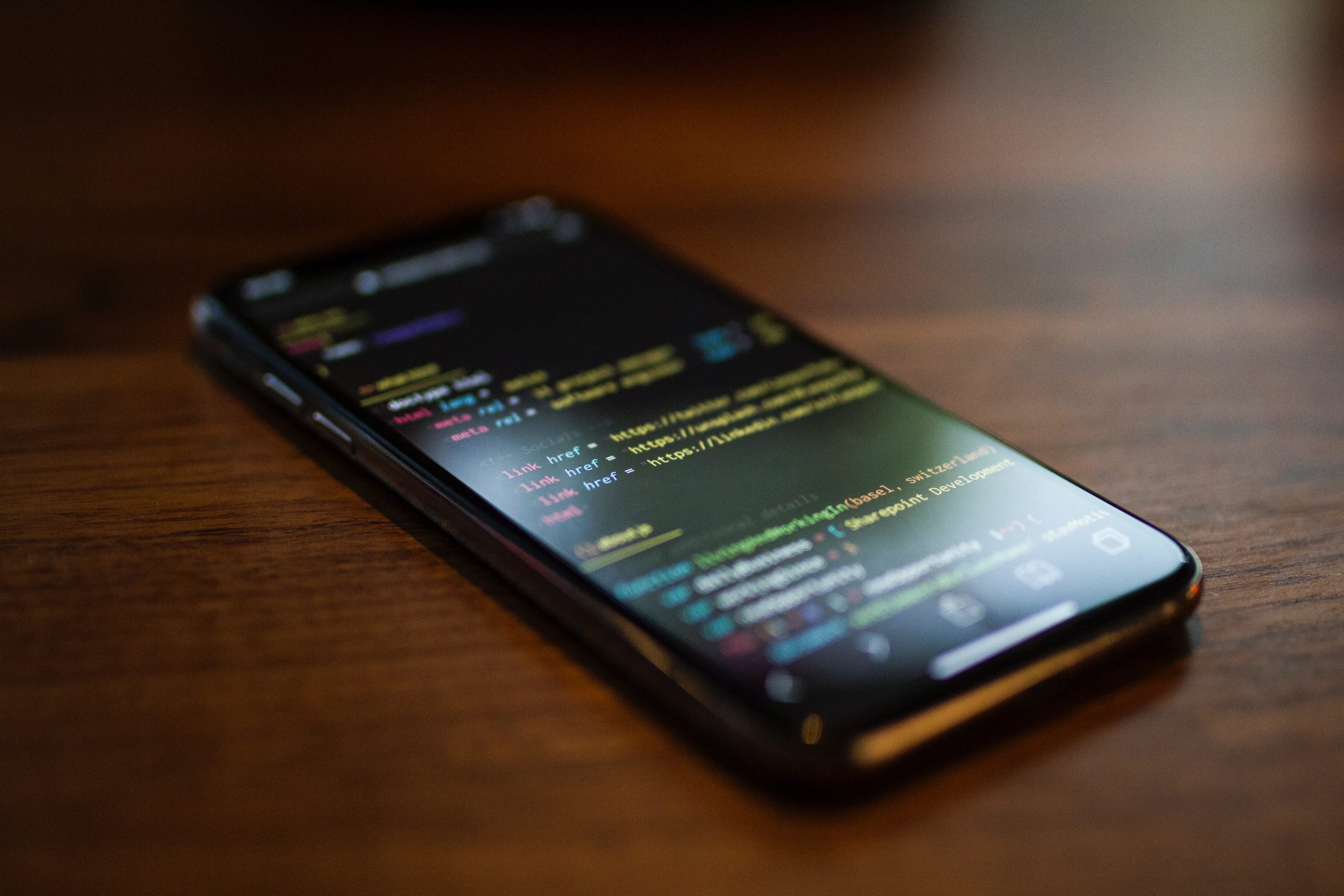 React JS was developed by Facebook so that a dynamic and great performing user interface can be created. React JS also known as React.js is used for building user interfaces and web applications. With React JS, developers have gotten new ways to render pages. After JavaScript libraries, React JS is one of the most sought-after libraries in the world. Although it is a relatively new library, it has garnered the attention of web app developers across the globe. ReactJS is currently being used in a number of websites such as Walmart, Airbnb, Netflix and Feedly. The framework gives scalability and high-performance to the applications.

Before React Native, mobile app developers had to learn Java or Objective -C to create mobile applications. React Native has become popular in the last few years. The framework is used for app development and cross-platform mobile apps. Being an open-source framework, it has also been used by some developers to building custom desktop apps for Windows and Mac. It helps in building native mobile applications for Windows, iOS and Android in JavaScript. It allows developers to use ReactJS to develop different components of the app and implements ReactJS under the hood.

” It was in 2011 that Jordan Walke and his team of developers working in Facebook released the React JS library. In 2015, the same team released React Native.”

Advantages of working with React JS

Code components of React JS can be re-used, which means developers get to save a lot of time. Instead of writing all the code from scratch, React JS enables developers to re-use their code lines.

In this competitive digital world, every web application wants to have an extraordinary SEO ranking. When the pages are rendered with JS, from server to the browser – it automatically improves the SEO of the web application.

Debugging is one of the basic tasks of any developer. React JS makes it easier for developers to debug their code and find the error in lesser amount of time.