Why Startups should go for React Native? 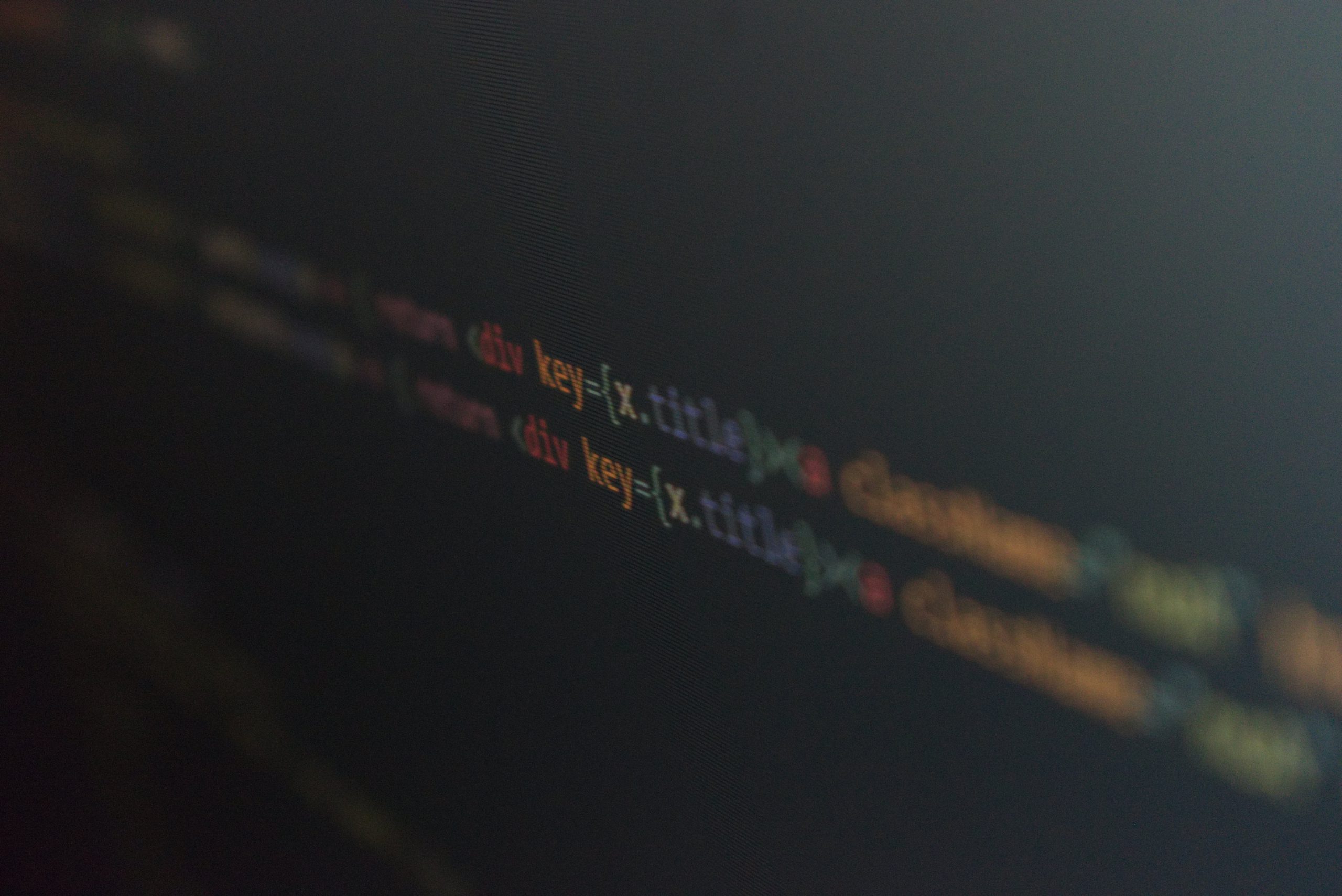 Why Startups should go for React Native?

Everyone knows startups don’t have the extra resources or time to invest in a native application, which is why – majority of the times, startups tend to choose hybrid apps as they want to cut down their costs and expedite the development process.

Now there is no doubt that hybrid apps are developed in a quicker fashion, require less investment than a typical app development process, and can run across different mobile devices using the same code. But there is also a flipside of hybrid apps.

“A hybrid application uses WebView whereas a React Native based app operates natively, just like any other (iOS/Android) mobile application. While hybrid apps can only use web-based UI elements, react native apps are not limited to it. They can use the native features of Android and iOS apps.”

The three main disadvantages that come with hybrid apps include: complex debugging, low performance and difficult to add new features in the app. In this absolutely cutthroat competitive world, users expect only the best from you. If your mobile application us responsive, takes time to start/respond – users will switch to some other application.

As new and more sophisticated features are being introduced in the mobile app industry, it is crucial that your app is equipped with the latest features too. But being a hybrid app, it is extremely difficult to do that. Last but not the least, debugging is one of the fundamental tasks of a developer but with hybrid apps, the process gets more complex as it adds an extra layer on top of development.

React Native, which was launched by Facebook for app development four years ago and since then has become quite popular in the industry solves many problems that hybrid apps have. React Native also offers solutions to issues that other JavaScript frameworks did not have. Here we have discussed some of the top reasons why startups should choose react native instead of hybrid apps if they don’t want to compromise on quality and give their users the best user experience:

Hybrid apps offer a web view to the users that is enclosed in a native container, which functions like a web app. On the other hand, react native framework makes use of the same platforms that native Android and iOS apps (coded in Java or Swift) use. As a result, the UX and UI of a React Native app is as good as any native app. Even a well-deign hybrid app does not do well when compared to a simple React Native app.

WebView component used to be a thing back in the day but its days of glory have long ended now. The building squares of React Native have taken the app market by storm as they can be reused by developers. Components and elements used in iOS and Android are present in React Native to give the same look and feel. The reusability feature of React Native enables developers to build applications in a quicker way that is also efficient in functioning.

Instead of relying on WebView for performing different functions, React Native lets developers connect to various third-party plugins to provide a certain feature to the user. For instance, if you want the application to have Google Maps in it, React Native will let you connect the plugin by using native module. With hybrid apps, this was not possible and users were directed to the WebView.

Code-sharing between iOS and Android

The reason why startups go for hybrid apps is that they don’t want to spend extra money/time on writing different codes for iOS and Android devices. React Native solves this issue as more than 80% of the code can be shared between the Android and iOS version of the app. This is one of the reasons that React Native has become the market leader in mobile app industry.

When you choose React Native instead of hybrid apps, as a startup – you create a win-win situation. React Native results in reduced time to development, low costs, look/feel like native, excellent UI and functioning just like any native app. The quality of a React Native app is as good as any native app. Are you planning to build a react native app for your business? Get in touch with our expert developers today and we’ll provide you with a custom quote.