From Failure to Success: UNIX Turns 50 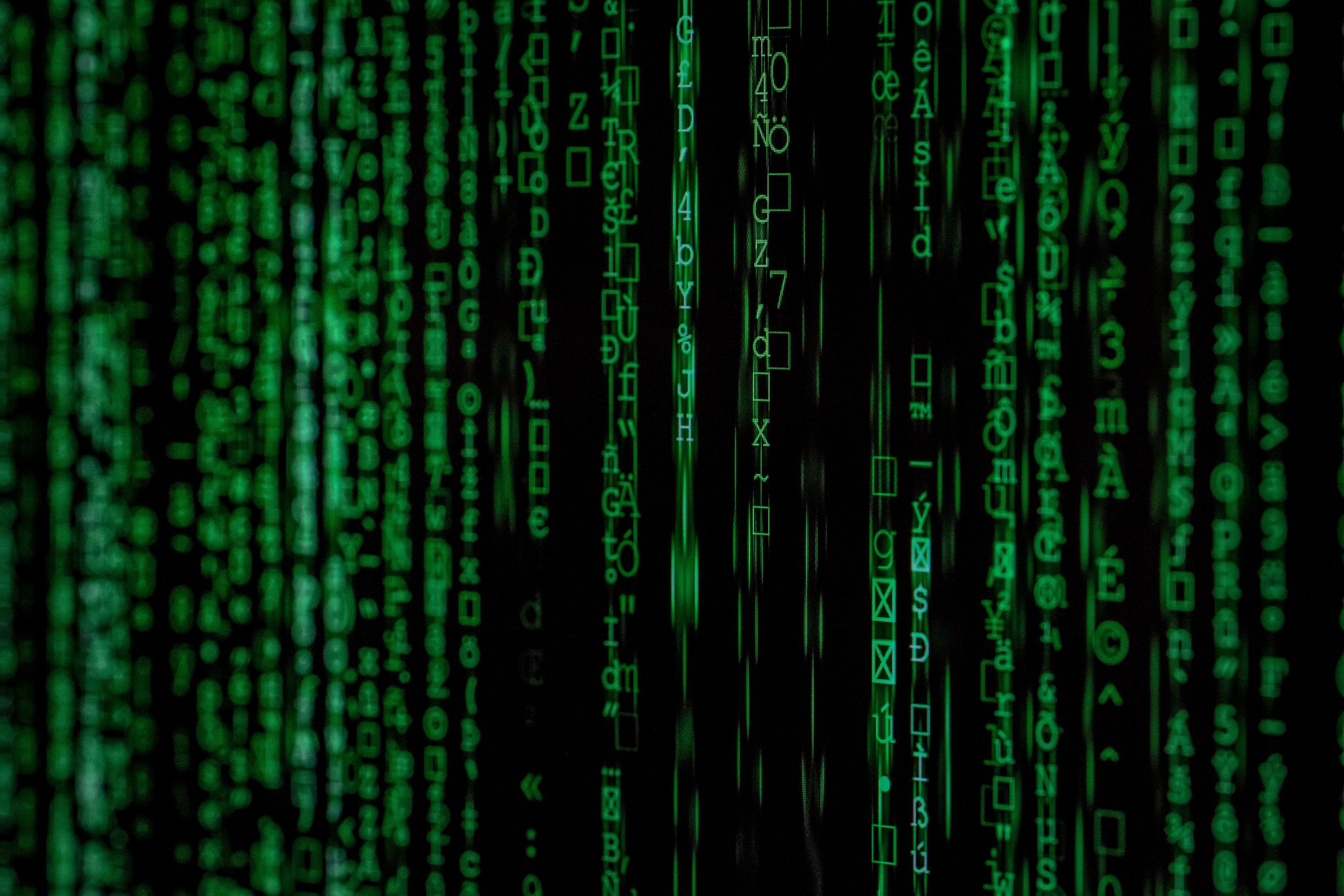 From Failure to Success: UNIX Turns 50

UNIX, which powers around all smartphones in the world today came into existence 50 years ago. The interesting thing is UNIX is a result of the failure of once an ambitious project, which was launched by tech titans like MIT, GE, and Bell Labs. It was in the 1960s, a small but aspiring team of programmers were trying to write a multi-user and multi-tasking operating system.

Originally, the project on which Bill Baker (vice president of Bell Labs) and Ed David (director of research), was Multics. The software project was already two years late, had used way more resources than were assigned to it and was barely functional. Although, the four programmers working on Multics had already written thousands of pages of code, they knew that the OS had several challenges.

Some of the challenges could be blamed on the complex architecture of multiframe GE 645. With time, the team realized that they have a the skills to write a better and more efficient OS if they start anew. Henceforth, they decided to say goodbye to Multics and work for a new OS.During his speech at MIT, Bill Baker proudly announced that hey had already achieved what Multics was aiming for and therefore would not be working on the project anymore.

“I think the major good idea in Unix was its clean and simple interface: open, close, read, and write.”
– Ken Thompson

As the news broke in the computer science department, the only computer that MIT did have was take from them. But it was a blessing in disguise as programmers worked on to create one of the most powerful and influential operating systems, UNIX, of all times. Bell Labs hired programmers that were innovative and gave them the liberty to think out f the box. As a result, UNIX was created.

Although Multics did not become what it aspired to be, it certainly set the groundwork for UNIX. Most of the concepts of UNIX have been derived from Multics, but it was decided to rewrite the entire operating system in C language. This was a breakthrough decision in that time, as most OS during that time were writing in low-level language – making them bound to hardware platforms. But with UNIX in C, it was able to run on most of the hardware architectures at the time.

The operating system soon enough expanded from just a product of Bell Labs and started being used for multiple purposes, such as: academia, research and commercial. Moreover, the ‘UNIX Philosophy’ has also become a popular model of software design, which is still used. Numerous serverless computing models and cloud function-as-service (FaaS) models have their roots in this philosophy.

Years at a Glance

The UNIX OS source code was licensed via agreements to be used for research and commercial purpose. The first license was sold to the University of Illinois in the year, 1975. A new era, known as ‘UNIX Wars’ emerged as commercially and academically – everyone wanted to UNIX OS.

Today, UNIX remains to be the definition of innovation and openness. Being an open source OS, instead competing with other OS – it keeps on being improved and used by people/corporations around the globe. Being open standard has also allowed UNIX to be highly portable, and enabling customers to have easy integration process.

One of the most popular variations of UNIX is Linux. In today’s world, UNIX So interfaces are embedded everywhere and it is practically impossible to imagine the modern world without it. The OS is also responsible for some of biggest tech-inspired movements in the last few decades. For instance, internet was based on the UNIX system in 1970s, and the first worldwide web serve actually ran on UNIX system.

Most of the ATMs are running on some derivative of UNIX OS, several air traffic control platforms are based on UNIX, and even the first CGI-animated movie created by Pixar, Toy Story was created on UNIX system. UNIX OS is currently enabling several modern technologies such as mobility, security, cloud computing, virtualization and much more.

One of the reasons why UNIX OS has enjoyed such success and popularity and still does is that it reduces the costs, increases IT agility, highly portable, adaptable to changes and innovation and enables businesses to reduce the cost of ownership.