Know Everything about Android 10 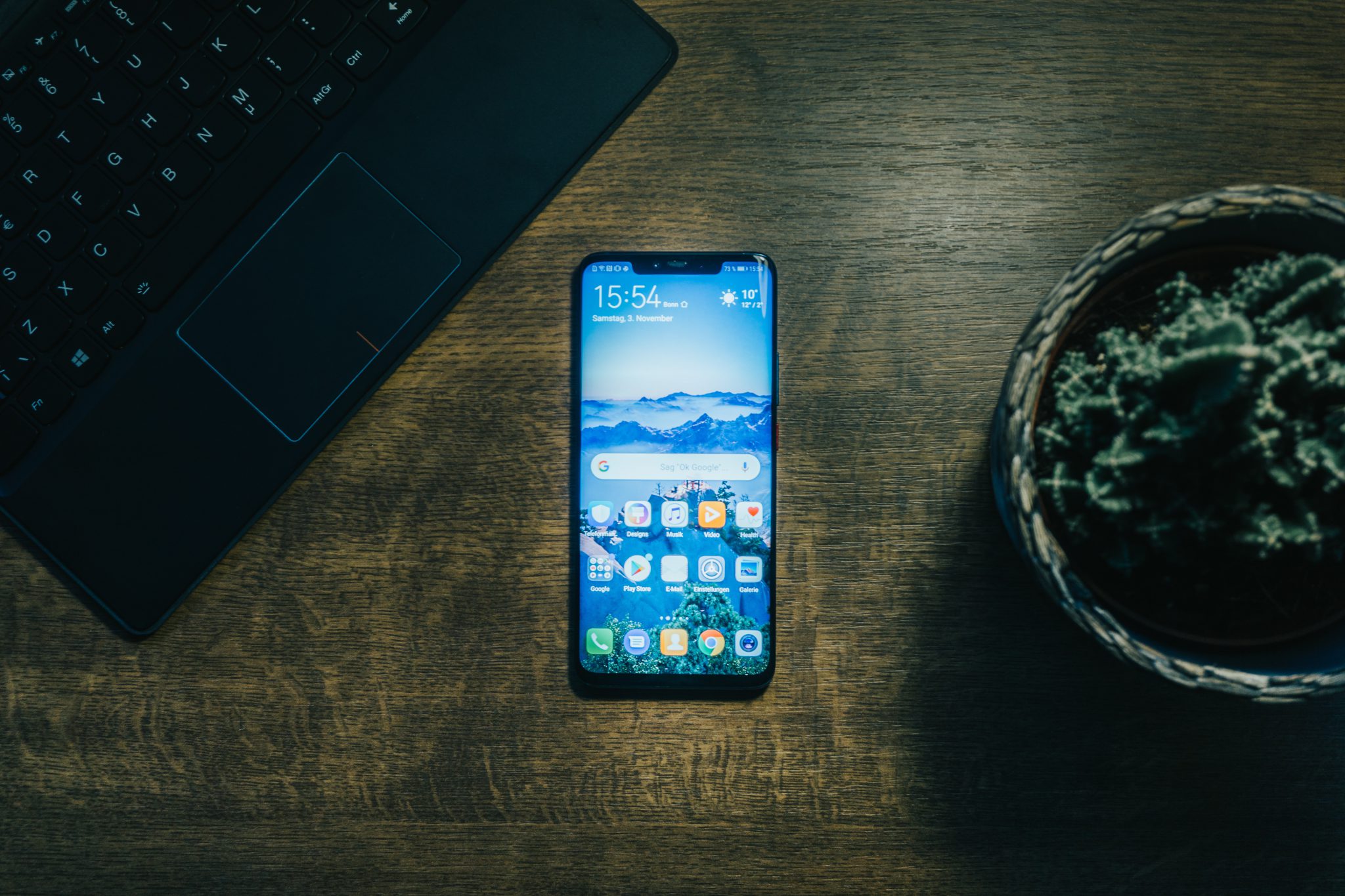 Know Everything about Android 10

Google first released the beta version of Android 10 on March 13 of this year. Android 10 also named as Android Q was only available on Pixel phones (built by Google). Beta 3 was then released in May that expanded the web to partner devices from 11 OEMs. In June, Beta 4 was released with updates on ‘Q’ APIs and SK. In July, Beta 5 was released with bug fixing and optimization of the OS. In August, the final beta version, Beta 6 was released on the devices.

Here are some of the top features of Android Q:

Navigation of Android Q has been revamped completely, compared to Android Pie. The full-screen gesture system consists of:

As Android kept on facing several issues with its security, Android 10 comes with significant updates on this front.

Tweaks have been made in the UI of Android 10.

Along with these main features, there are some other updates to Android 10, which include: