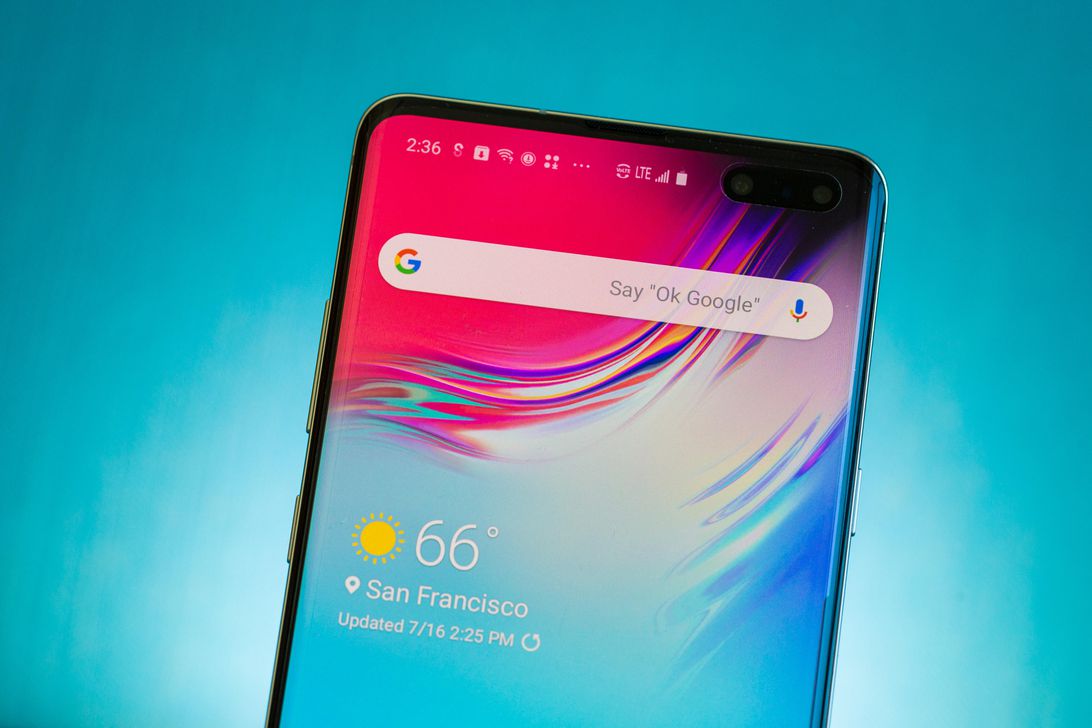 If you were not impressed with Apple’s newest iPhone 11 and its features, get ready to be bamboozled with Samsung’s newest phone in its Galaxy line. While pictures of Galaxy S11 got leaked time and again in the past few months, this is the first time that Samsung has confirmed its latest smartphone.

S11 has been unvieled by Samsung for public in its application to China’s CCC. During the announcement, Samsung also mentioned the model number of the phone as well as its best features and fast charging speed.

This is especially a great news or users around the globe as Samsung’s S11 has set a new benchmark for all the competitor companies.

While it is a great news for users who are upgrading from S10, for people who have Note 10 Plus – it might come off as a disappointment. Note 10 Plus has support for 45W charging and it was anticipated that S11 will have that too but for unknown reasons, Samsung has discontinued this.

This also means that you cannot use your Note 10 Plus’ charger for S11. While rivals of Samsung including Honor, OnePlus and Huawei all have charging capaibitlies more than 40W+, it comes as a surprise that Samsung took this route.

The third part of the announcement was about the camera capabilties of Galaxy S11. S11 will be equipped with a groundbreaking camera, named as ‘Hubble’ because of its extraordinary ability to zoom in. Along with that, S11 will also have newer shooting modes to make it easier for photographer to capture moments.

Some of the other features that S11 will have include:

On a side note, it has been announed that S11 will not have the latest battery tech that Samsung is currently working on. Who know if that will be a part of S11 Plus or Note 11?