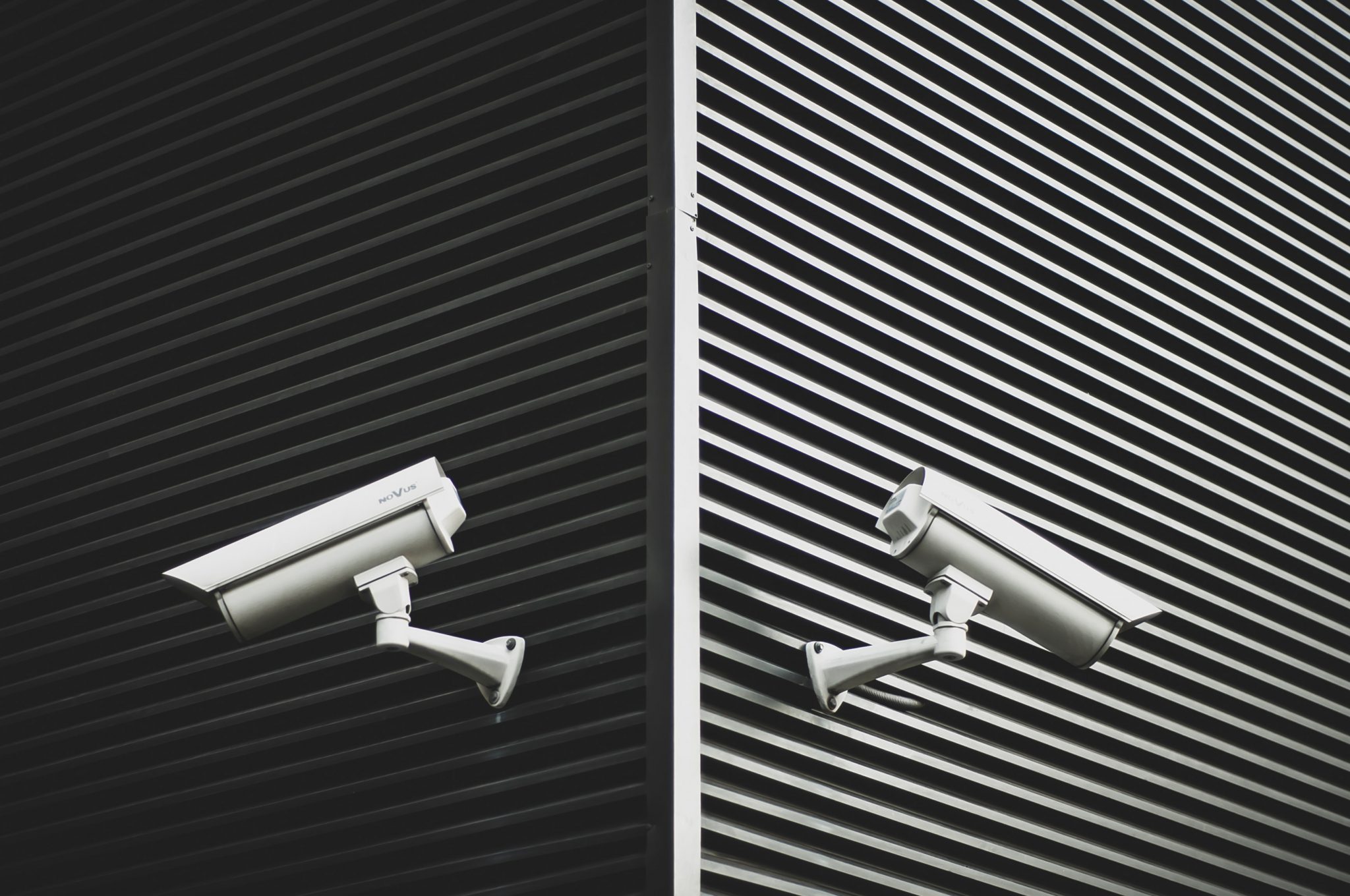 There is not even a hinge of doubt that 2019 saw a number of significant cybersecurity issues. Right from the start of 2019, people across the globe were affected as it was revealed that ‘Collection 1’ data dump impact the security of over 770 million individuals.

In the same month, more collections followed as 2.2 billion accounts were reported to be hacked. During the first half of 2019 alone, over 4 billion records were breached. Needless to say, 2019 did not really start on the right foot.

In this article, we have done a brief recap of some of the top cybersecurity stories that took place in the year and affected millions of users. Let’s take a look:

Security researches found out that Google Camera and Samsung Camera app users face security risks that can give a hacker the entire control of their device’s camera/video settings.

Without the user having any idea, the hacker can take photos, make videos, spy on the conversations by switching on the recorder. This obviously affected millions of people (who use Google and Samsung devices).

This was one of the biggest news to hit Samsung, being one of the most popular smartphone makers in the world. As Note and Galaxy are its flagship lines, the security vulnerability proved that even the high-end devices are not absolutely safe.

The security loophole affected users of Galaxy S8, S9, S10 and Note 9 and Note 10. A total of 21 vulnerabilities were discovered by Google’s Security team, with some of them labelled as critical. A security update was immediately rolled out by Samsung to fix the security issues. While some devices got it quick, some are still on the way.

Researchers found out that hackers will trying to exploit both Google Calendar and Gmail services to get credentials of the users. The threat was described as a sophisticated scam by researchers that used the automatic and tight integration to target users with multiple attacks. One of the security analysts at KnowB4u, Javvad Malik said, “Beyond phishing, this attack opens up the doors for a whole host of social engineering attacks”.

Researchers from Check Point, an Israeli security company disclosed on August 7 that WhatsApp can be convinced into changing the text of a message and also the identity of the sender. The vulnerability can be attacked simply by a SMS, leaving private emails of the users utterly at risk.

It has also been established by Check Point Research that the most vulnerable Android phones are manufactured by Huawei, LG, Sony and Samsung. Over 50% of the Android phones in the world are built by these companies.

Data of Alexa users not private

Amazon does not get rid of the files (that have been deleted by the user from their account) from its database of Echo and Alexa devices. Typically, users are of the idea that deleting a file from their account means it has been wiped off from the database too, but it turns out not to be the case.

This revelation came when Amazon wrote a letter Sen. Chris Coons (D-DE) on 28th June, 2019. The letter sheds light on how the company deals with its users when it comes to Alexa. In May of 2019, Coons questioned Amazon about how long the company retains its transcripts and video recordings.