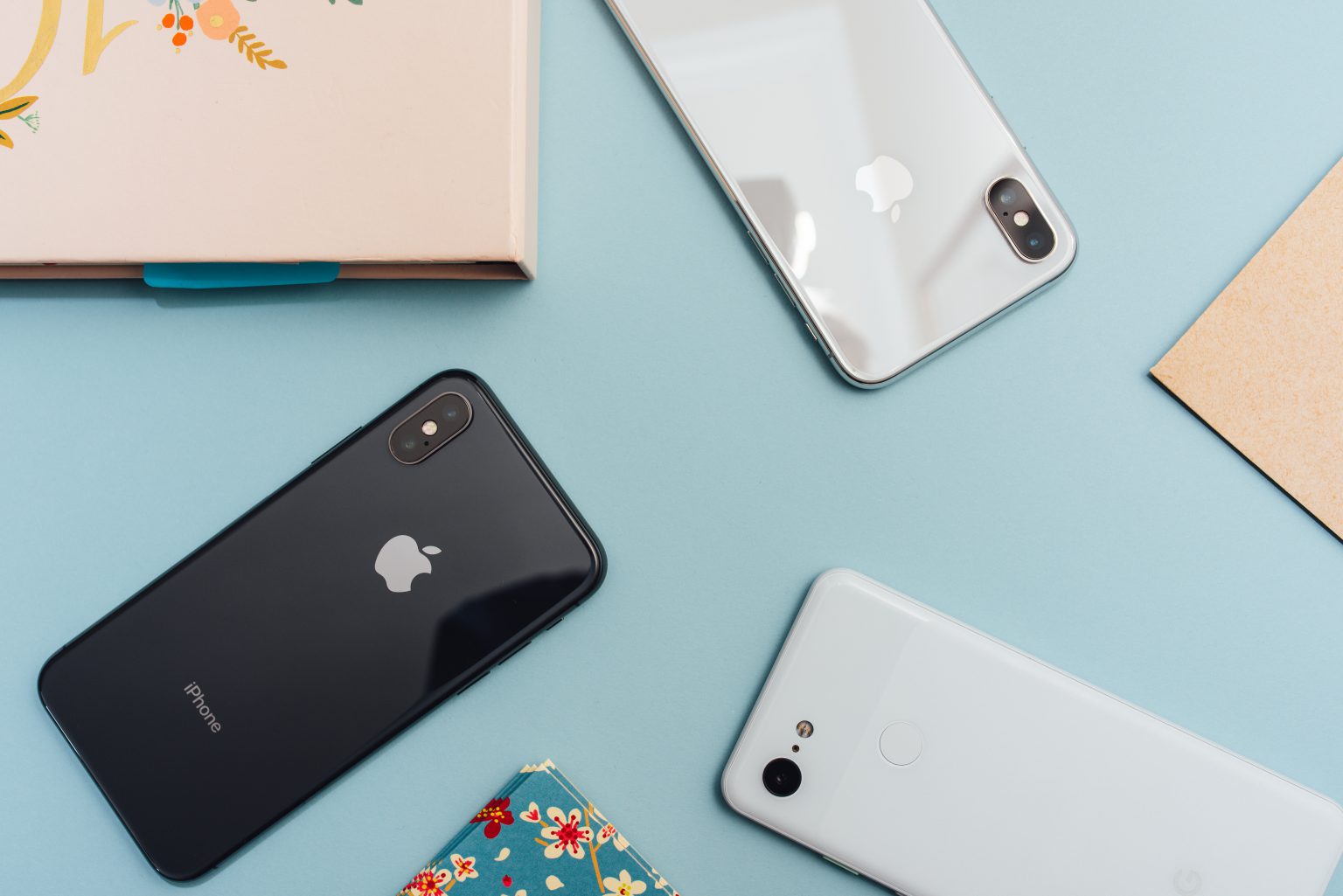 Mobile applications industry is expanding at an exponential rate with time. While critics had their doubts initially, now everyone is of the view that mobile applications have become a necessity for users and businesses alike.

Every day, new applications are published on the app stores of both iOS and Android, in the hopes of getting attention of the target market and becoming a success.

It is natural for app developers to look for tools that will help them in creating applications in a faster and more efficient manner. A tool that will expedite the development phase, saves time of developer and aids them in writing the code more proficiently. When it comes to iOS app development, there are a number of great tools available in the market today that can help you massively.

Here is a list of some of the top iSO app development tools that you should use:

The tool was created by JetBrains and it essentially used to build and produce applications for Apple devices. By using AppCode, developers can save their time in testing the code. It offers two options: the typical coding style where developers type, and an advanced SmartType that provides suggestions to the developers. It is an integrated development environment for C, C++, Objective-C and Swift.

App Code gives support to a number of testing units, which include: Quick, Boost.Test, Google Test frameworks, XCTest and Catch. Some of the top features of AppCode include: analysis of code, intelligence assistance in code, code generation and refactorings, built-in tools and support for multiple languages.

Code Runner, yet again is a great help for developer as they can use this tool to create advanced and sophisticated applications. it is a flexible tool, which comes with strong programming proofreader capabilities so that you don’t have look for errors and blunders.

It is a light-weight programming editor that lends support to around 23 languages. Code Runner comes with documentation sidebar, offers custom syntax color, and a smooth editor while TypeScript, Kotlin and Haskell configurations are also included.

Mocking bird is mostly used in the initial phases of an application. It helps the developers in breaking down the different steps and procedures that go in making an application. One of the best features of Mockingbird is that it can be used easily to create visual and interactive wireframe for the application.

The tool also enables developers to easily connect various pages of the app with one another, adjust the wireframe, change the dimensions of text, arrange a different cluster of collars etc.

XCode is considered as one of the best iOS tools available in the market. It allows developers to both transform and refactor code with ease. With custom visualization, you can build you own instrument using the source code editor. Faster apps are developed using it as code is compiled faster.

Some of the best features of XCode are: opens quickly, informs about the live issues, data recording capability, provides complete documentation, integrated build system and a simple source editor.

This tool lets developers invite users who can test their iOS app. Feedback can be collected by the testing that you can use to improve your app before actually making it live on the App Store. The tool allows up to 10,000 testers to test your app, which is a great news for any developer whose app is still in beta phase.

Some of the key points of TestFlight are: big fixing, updation of test information, remove/add testers, external testers, and public links to invite testers from anywhere around the world.

iOS application tools are designed to make your life easier. Being an iOS developer, it is important that you go for the option that works the best for you.

If you are currently looking for an iOS developer at your organization or for a project, look no further. Zepto Systems has an extensive pool of talented and experienced iOS developers who have just the right skills to deliver the app in less time. Hire a remote iOS developer today.