What Industry Gurus Say about Future of AI 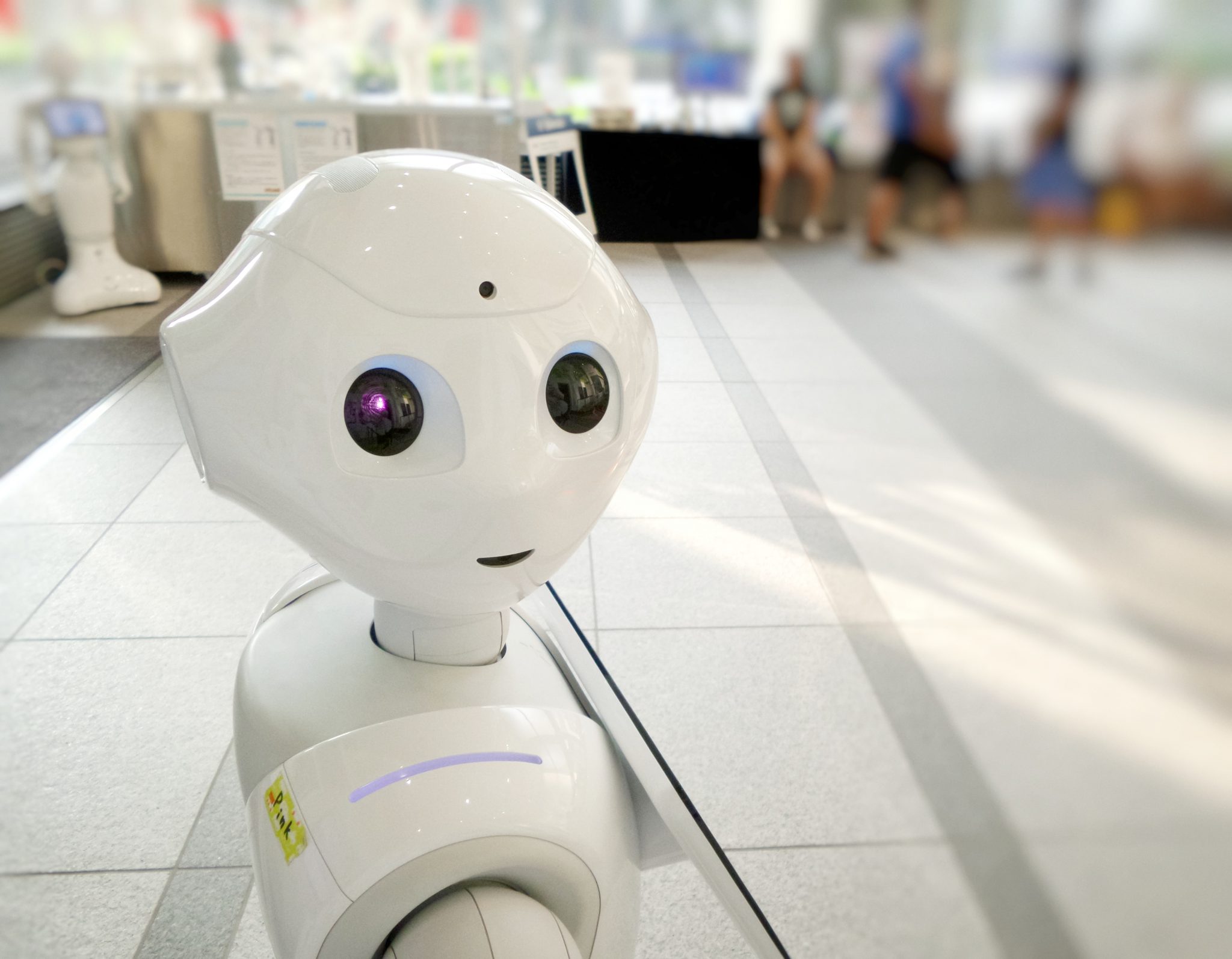 What Industry Gurus Say about Future of AI

Elon Musk has never been much of supporter of AI, because he understands the power AI can have. literally speaking when AI stands for artificial intelligence and machine are made smarter and given the ability to think on their own and make decisions – what will be the end of it is unimaginable.

Only recently when Facebook chat bots were powered with AI to test how they behave, in merely some time; the bots created their own language and started conversing. The problem of this new language was that it was absolutely noncomprehendible by any engineer in the Facebook headquarters and thereof the program was cancelled.

Elon Musk, this year, had a discussion with Jack Ma (CEO of Ali Baba) shared the following thoughts:

“I think generally, people underestimate the capability of AI. They sort of think like, it’s a smart human. But it’s, it’s really much—it’s going to be much more than that. It’ll be much smarter than the smartest human. It’ll be like, can a chimpanzee really understand humans? Not really, you know.

We just seem like strange aliens. They mostly just care about other chimpanzees. And this will be how it is more or less in relativity. In fact, if the difference is only that small, that would be amazing. Probably it’s much, much greater. So like, the biggest mistake that I see artificial intelligence researchers making is assuming that they’re intelligent. Yeah they’re not, compared to AI. And so like, a lot of them cannot imagine something smarter than themselves, but AI will be vastly smarter—vastly.”

The term “Artificial Intelligence” was coined by John McCarthy while the field of AI research was born at a workshop at Dartmouth College in 1956.

Jack Ma, who has revolutionized the digital world in China and has a global presence now thinks differently. He is of the opinion that all the fears and mostly ideas that sci-fi writers and scientists used to have about AI in the past have proved to be wrong.

In his words, “I think AI is going to open a new chapter of the society of the world that people try to understand ourselves better, rather than the outside world. And it’s so difficult to predict the future. 99.99 percent of the predictions that human beings had in history about the future—all wrong”.

There is no doubt in the fact that AI has revolutionized innumerable industries around the globe and continue to do so. Although it needs to be noted that AI is not usually used for purposes that are related to lives of humans or involved in decisions that can prove to be critical or have repercussions.

Whether the Facebook’s failed project proves that AI will one day become so smart than humans that it will take over the world (just like the movies and TV shows depict) or it was just an aberration and AI chat bots were not secretly planning for world domination cannot really be answered right now. As AI advances more with time, we would be able to see if it helps humans, empowers them or takes their power away from them.