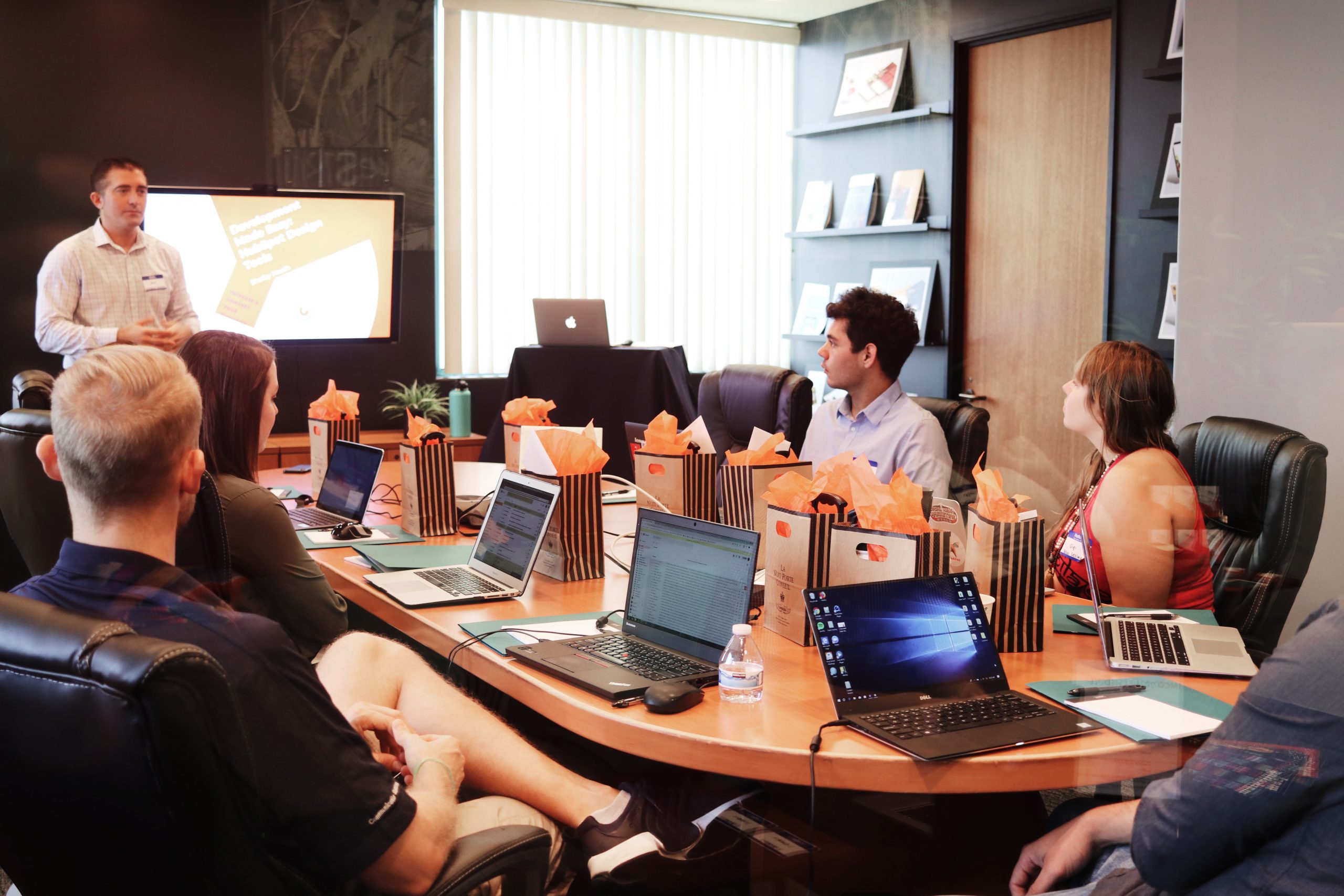 Since Agile was introduced in the IT world, it revolutionized the entire process of software/app development. Compared to Waterfall, agile gives developers/clients/stakeholders the flexibility to make changes and modify the software at any stage of the development process. just recently, some people have voiced their opinion about Agile methodology and how its future seems to be bleak. The argument usually used against agile is that in this increasingly data-driven world, agile might not be as practical as it used to be. While everyone has the liberty to have their opinion but the truth is that the future of agile is only getting brighter and nowhere close to darkness.

To understand why agile will not go away anywhere in the future, let’s take a look at its origin, its advantages, limitations and what the future has in store for it.

How Agile was created

“Agile initially branched out of Lean and since then has branched out in every sector when it comes to efficient management. “

Agile is not only in software development, rather it is also used retail, strategy-building, human resources, auditing, budgeting, manufacturing and even organizational culture. The reason Agile rose to prominence was that it was the answer to rapidly changing shifts in the marketplace. It allowed manufacturers to constantly make changes in the product as the expectations of customers were evolving with time and technology.

While initially it was only used to manage a small team, in a few years it was used to manage multiple teams and then later the entire organization. The most popular methodology of Agile, Scrum took the front in the years to come. Scrum allows teams to self-organize themselves, with a team lead managing them.

Over time, Agile methodologies evolved and new methodologies were listed under its vast umbrella. Managers who were efficiently using Agile understood that it is more than a methodology, that Agile is actually a mindset. Currently, several organizations in the world use a derivation of Agile that they have created after years of experimentation.

Some of the largest companies in the world like Amazon, Facebook, Google, Microsoft, Netflix use Agile in achieving their day-to-day and overall objectives. Because of their business agility, they have climbed up the ladders of success.

Another thing to note is that business agility is not a goal to achieve rather it s journey.

A recent survey done by Deloitte and McKinsey shows that 90% of the senior executive prioritize agility whereas only 10% of the firms around the world are highly agile. The reason behind this stark gap between reality and expectations is that many companies fail to grasp the very idea of agile. Although they do claim to be agile, in reality they are not. For instance, many firms now have Scrum meetings without any agile mythology, which in return does not bear any fruits. When the team members are organizing themselves on their own and wholly depend on the team lead, the team cannot be called agile in any way.

What is an Agile mindset

To understand easily what Agile mindset means, here are the essential elements:

Agile is beneficial in cases where things change rapidly. For any kind of development work, changes are a part of the product’s lifecycle. While previously a client might want a simple app, over time they can add new features to the app. With agility, it becomes possible to make the rapid changes and deliver the product.

As the pace of technology has increased tremendously, so has the rate at which agile is evolving.