Best Frameworks for App Development in 2019 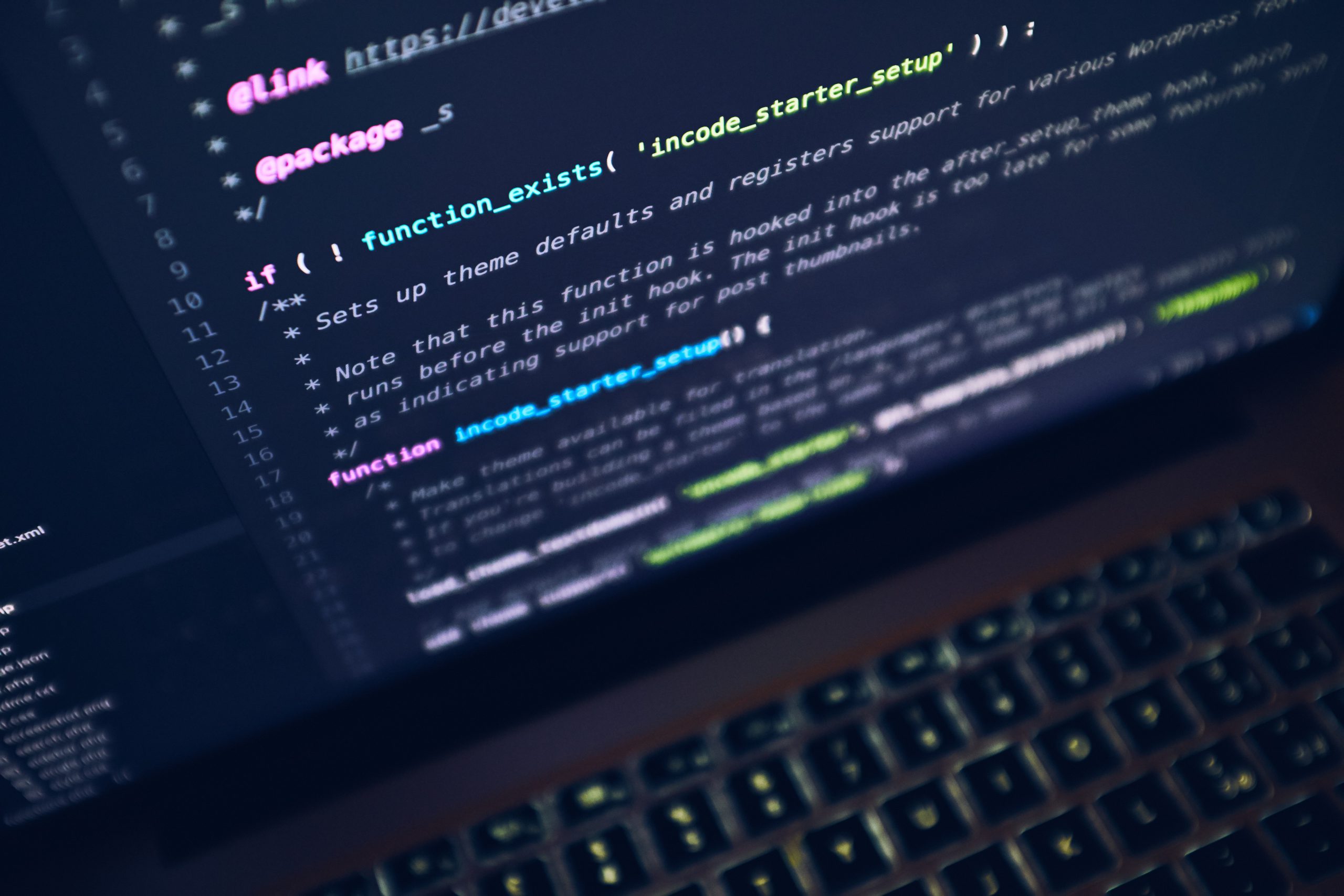 Best Frameworks for App Development in 2019

Frameworks can be compared to pre-fabricated homes. Different modules and objects of home are pre-built. If a person wants to build their home, they only need to get a pre-built door or module to customize it according their own home. Frameworks do the same things too. They save time of developers and believe in ‘not inventing the wheel’.

Different types of applications exist in the world today that cater to different requirements. They have been categorized as following:

In this article, we will be covering best app development frameworks for mobiles and web. Let’s get started:

When it comes to smartphones, the two most popular operating systems are: iOS and Android. If you are developing an app, be sure whether the app is going to be a hybrid app or a native app. While developing two different versions of the app for iOS and Android can be expensive and take quite some time, using cross-platform technology/framework – you can save your time. Here are some of the frameworks that can be used by developers to speed up development:

React Native
React Native is an open-source framework, created by Facebook. Over the years, it has become the most popular frameworks in the mobile app development industry.

Flutter
Flutter is an open-source framework, built by Google. The framework is used for developing cross-platform mobile apps and hybrid apps. It uses the Dart language.

Xamarin
Xamarin uses C# language and is a product of Microsoft. The framework is used for developing apps on iOS, Android and Windows.

Appcelerator
Appcelerator is termed as a one-stop solution for building native mobile apps, using JavaScript. The framework is used to develop apps, and connect them to any database.

As far as web app development is concerned, it has two aspects:

.Net Core
The upgraded version of .Net Framework is called .Net Core. It is an open-source framework and was developed by Microsoft. It allows developers to build cross-platform applications.

Laravel
This framework is relatively new but has garnered quite a liking from developers. It is an easy-to-use framework and uses PHP.

React
React is usually refereed as a framework whereas it is originally a JavaScript library. It is used for both back-end and front-end app development.

Angular
This framework used JavaScript in the past but now it has switched to Typescript. It is a front-end framework, which is used for building frontend web applications.

Vue
Vue.js is a new competitor but has gained popularity because of its versatility. The framework is used to create complete client-side or front-end web applications.

If you are planning to get a web app or mobile app developed, get in touch with us today. Zepto Systems has an experience of more than 10 years in providing top-notch app development services to its clients across the glove. Whether you are from the UK or anywhere else in the world, our flexible plans, and dedicated remote employees will help you in building an app that is just what you were looking for. Contact us today to get a customize quote.