Facebook will be paying people for their voice recordings 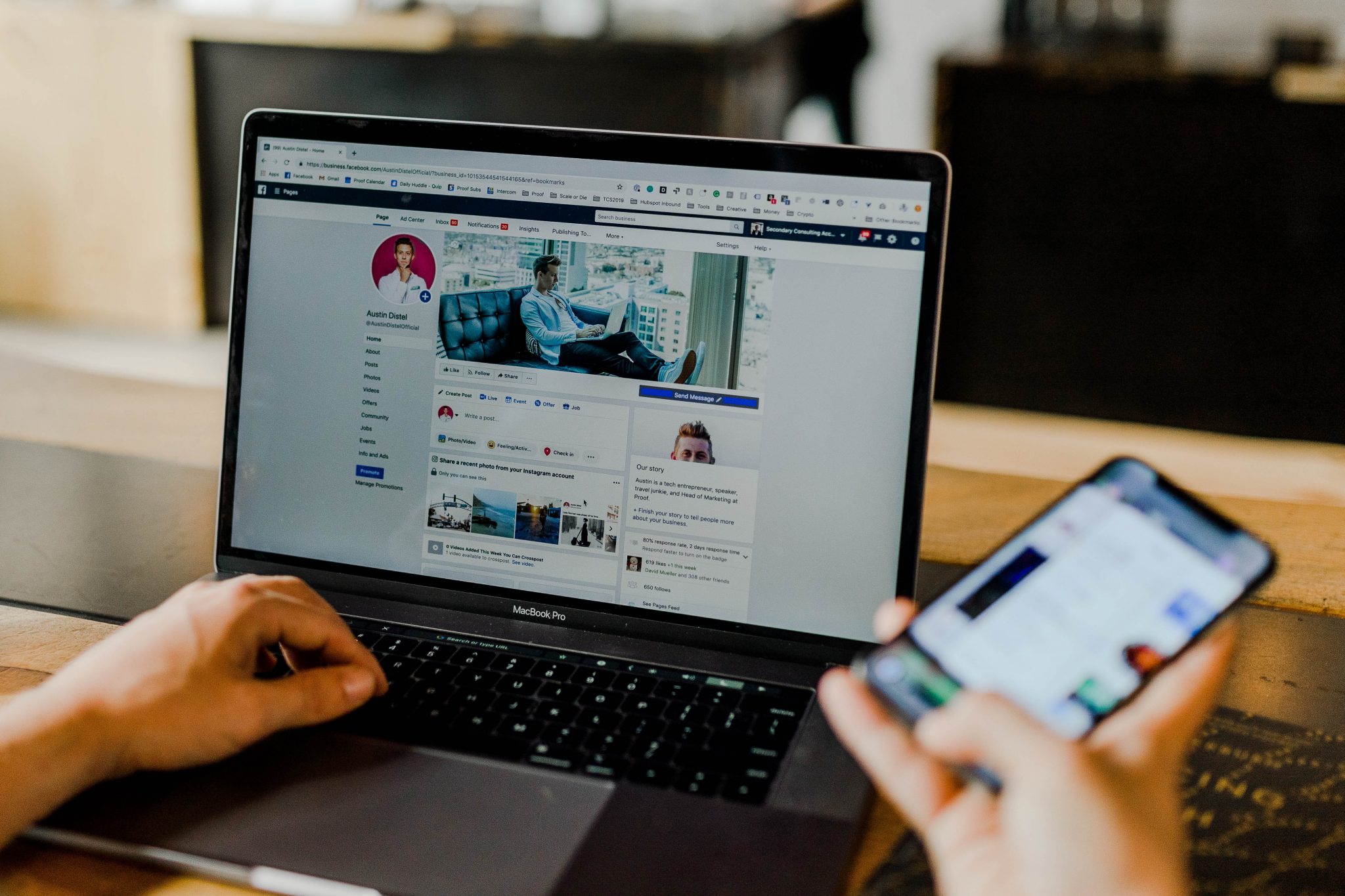 Facebook will be paying people for their voice recordings

This sounds interesting, doesn’t it?

It is no longer a secret that tech giants have been listening to the voice recordings of their customers to improve their speech recognition systems and hence make them smarter. Although the intention was not evil but when companies such as Amazon, Microsoft, Apple and Google do not tell their customers about listening into the private conversations of users, it rings alarms!

To not get into any complicated situations, Facebook has recently announced that it will actually pay some users to listen to their voice recordings. These recordings will then be used to enhance their speech recognition technology.

Users can now make voice recordings by using Facebook’s new program called ‘Pronunciations’. The program is part of the Viewpoints market research app. Once a user has been qualified to become a participant of the program, users will be able to record the phrase ‘Hey Portal’, which will be followed by the first person’s name in their friends list. Users can record this phrase with up to 10 of their friends. The program asks users to record every statement twice.

Just because Facebook will be paying users for the voice recordings, does not mean you can become a millionaire by becoming a part of the program. Once you have completed one set of recordings, you will be awarded 200 points in the Viewpoints app. Once you have reached the 1000 points in the app, only then you will be able to cash out. The 1000 points will translate to $5 reward via PayPal in the real world.

Users will be allowed to make five sets of recordings in a month so that they can reach the 1000-point hallmark in a month.

According to the company, none of these voice recordings will be shared will be connected to users’ Facebook profile or any other services/apps owned by Facebook without getting the users’ consent.

To be able to qualify, here are some of the conditions that come with the program:

It has also been mentioned by the company that the program will be available for the public in the coming months. Users will not be able to do voice recordings immediately. The Viewpoints app will show the program to you if it has been made available to you.

What do you think about this new program by Facebook? Is this a great step in making sure users’ data is not used/listened to without their permission or you are still skeptical because of the recent news about Alexa, Siri etc.? Let us know what you think!