How do Fortune 500 CEOs Manage Time 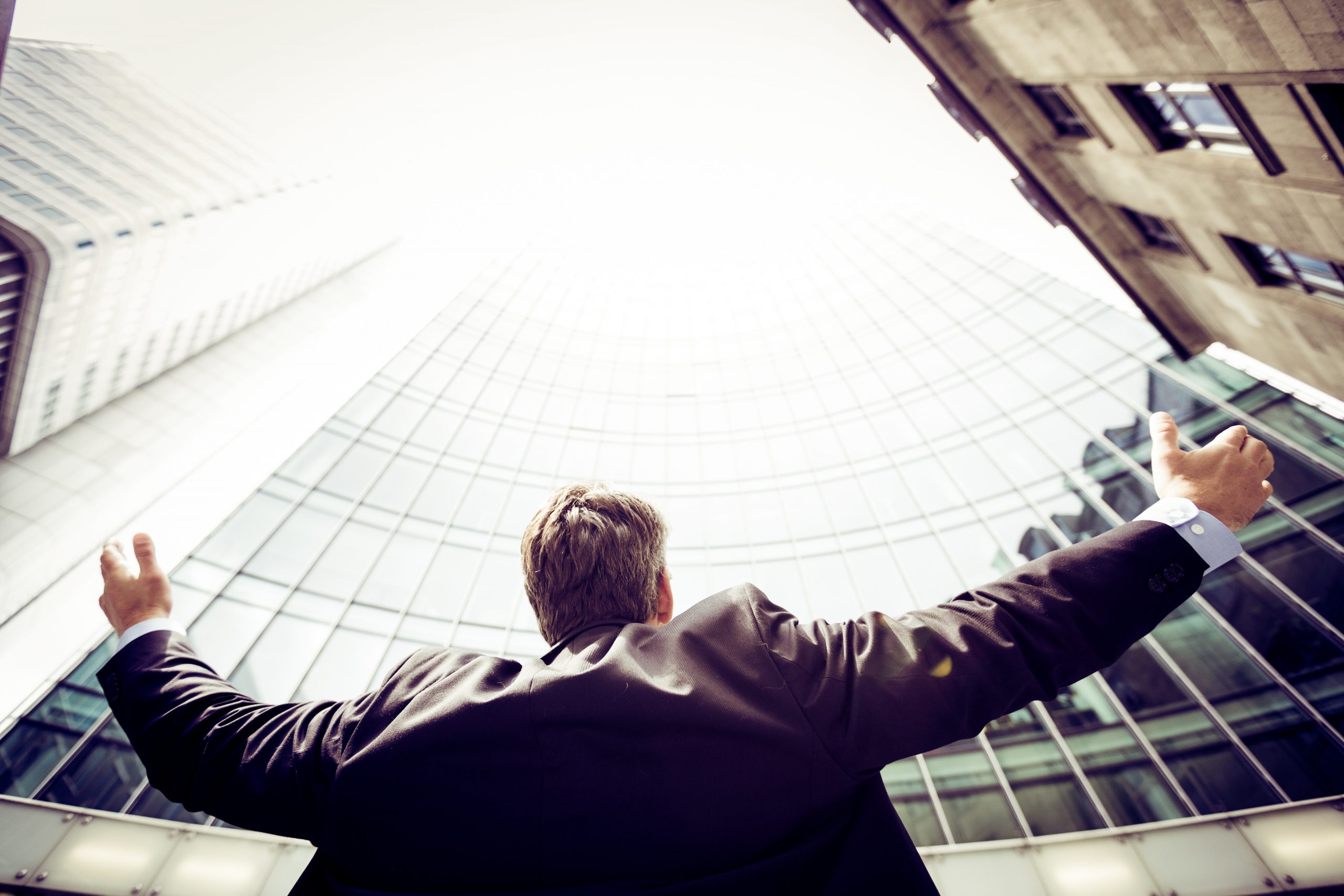 How do Fortune 500 CEOs Manage Time

Everyone knows that CEOs are the backbones of every successful company. They are the epitome of leadership and motivation. This is again a well-known fact that an organization is nothing but a reflection of its CEO. But surprisingly enough, not many studies are ever done on how successful CEOs go about their day, the different challenges they face and how they overcome them.

To solve this mystery and help emerging CEOs and entrepreneurs understand how CEO of Fortune 500 companies work, Harvard Business Review recently published a study about how CEOs of world’s top companies manage their time efficiently and strive for greatness. The authors of this study are Nithin Nohria and Michael E. Porter.

“On average, CEOs spend 70% of their work time in internal working of the organization, 30% time in working with outsiders, 16% with business partners, 9% on fulfilling other company commitments, and 5% with the board of directors of the company.”

The companies reviewed for the study had an average revenue of $13.1 billion. The study constituted 300 CEOs in total and was initially launched in 2006. Almost 60,000 CEO hours have been used in the study to create a pattern and see how CEOs are managing their professional and personal lives.

One of the key points of the study was: where and how CEOs are involved determines what gets done. If the CEO is involved, it means the work is on top priority.

According to the study, on average – CEOs work around 9.7 hours per day while they usually work 62.5 hours per week. In contrast to employees, CEOs are conducting their business on weekends too: 79% of their weekends constitute of some type of office work., while on vacations – 70% of the holidays also have some form of work.

47% of the total work put in by a CEO is done at the headquarter office. The rest is done whilst visiting other locations, meeting partners/clients, travelling, and at home. The reason why CEOs have such strenuous hours is that their role demands that.

Majority of the CEOs in the study realized the importance of having a good personal life and investing in their well-being. CEOs slept 6.9 hours a night, on average. A vast number of them also had exercise routines, which covered 9% of their nonwork hours.

The remaining 6 hours in a CEO’s day is the time when they are awake and not doing any work. Half of this time, 3 hours are spent with families (dinners, having conversation with spouse and children etc.). On average, around 2.1 hours a day are dedicated to watching television, following a hobby or reading books. The study found out that CEOs were well-disciplined about their schedule.

Nohria and Porter emphasized that CEOs should spend the majority of their time in face-to-face interactions because it has multiple benefits. They can motivate their employees, waste less time in getting an electronic response back.

Evidently, the time of Fortune 500 Company CEO is valuable. Majority of the CEOS in the study had their work hours divided with a schedule to follow. They liked to do meetings with their managers and 51% of the time, they were the ones who initiated the meetings.

Every meeting they had with their staff were agenda-driven, before the meeting would start – CEOS knew exactly what the key points were and what agendas needs to be addressed.

Another takeaway from the study was that CEOs like to spend time alone, in which they might create new strategies for the company, think of a new product/service to launch. On average, CEOs spend 28% of their time alone.

To run a company as successfully as Fortune 500 Company CEOs do, it is important that emerging CEOs and CEOs of smaller enterprises start to adapt their habits and make the employees embrace it.