Is AI Good for Us? 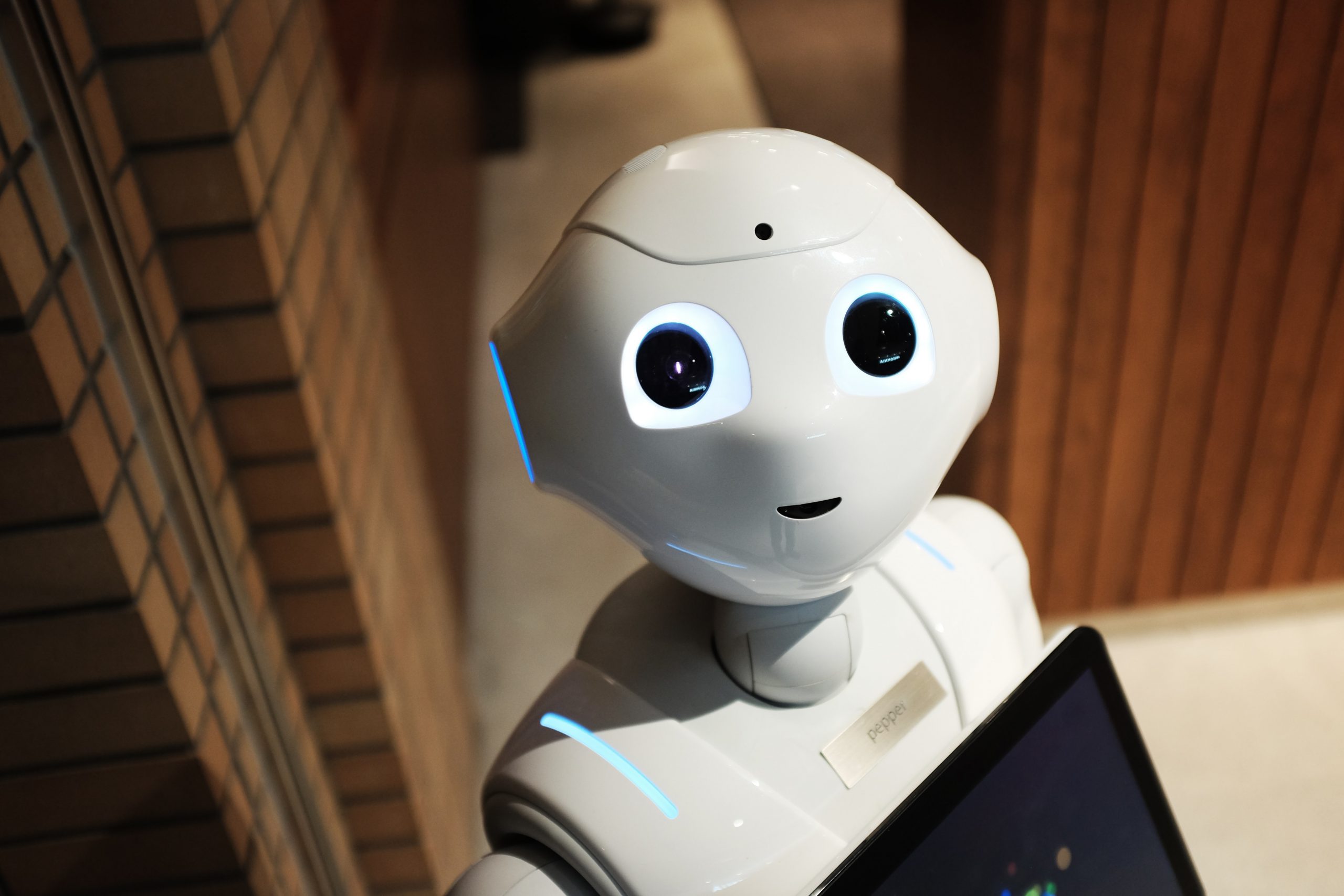 Is AI Good for Us?

One of the mightiest and most controversial questions of our time, ‘Is AI good for us or not?’. While AI advocates will give you millions of reasons why AI is a tool that is making our lives easier and will keep on doing so, the critics of AI do not have bogus arguments either. There is no doubt that AI is progressing at a mind-boggling speed. Here are some facts to support it:

Despite the advancement of AI and how it has been helping humans in doing their job more effectively and actually be an active aid, there have been some bumps on the road too. One of the most eerie occurrences was when the Facebook’s AI chatbots were shut down. In a new experiment, Facebook created artificially intelligent chatbots that were supposed to converse with each other in English language.

Two of the chatbots, it turned had created their own language, which helped them to work more efficiently. The problem however was that this new bizarre language was alien to humans. Because of being mysterious and having no idea what they were chatting and negotiating about, the experiment was quickly abandoned. Here is a screenshot of their conversation.

In this article, we have tried to answer two of the biggest concerns people have about artificial intelligence.

AI will take away human jobs

This argument has been going on since the very initial days of artificial intelligence. Unfortunately, humans have always been too insecure about their jobs and worry that they might end up having no way to earn money if AI robots take over. Although people have this opinion about technology and AI, the data proves this is entirely wrong.

Just because the movies for all these years have been showing AI robots yearning to take over the world and make humans their slaves, does not necessarily mean this will happen. The reason why Facebook stopped their experiment was not because it was evil but rather because humans were not able to comprehend it. Until now, AI has actually been helping humans in doing things and tasks effectively.

AI is neither evil or bad. It is just another step forward in the world of technology that can make huge impacts in the world, if used the right way. Instead of worrying about jobs or fighting how AI is automating process in innumerable devices, let’s just hope it helps humanity in the long run.