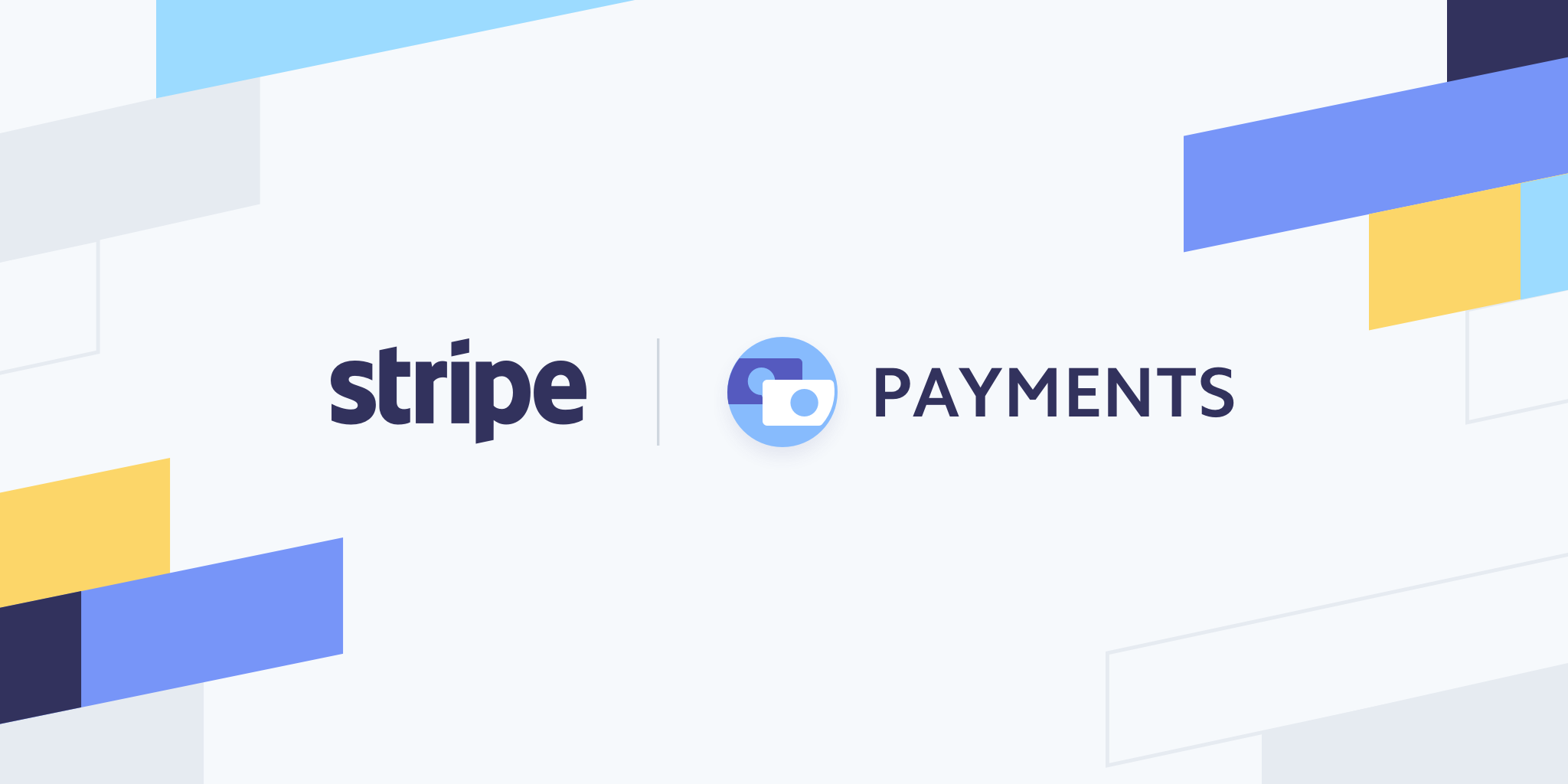 Stripe – the US technology firm is expanding its wing in Asia, according to its recent announcement. Compared to the US and Europe, digital payment methods are less common in the Asian regions. While majority of the digital companies deem Asia’s digital payments market as challenging, Stripe has decided to take on the opportunity and build its presence in the region.

The company intends to introduce its product, Stripe Terminal in the Asian digital payments market. Stripe Terminal is especially designed for in-store payments. It is a point-of-sale-card-reader, which can be easily customized to accept multiple payment methods on a single device. The vision behind Stripe Terminal is to help digital businesses in giving a great offline experience to their customers. Additionally, the device will also help in unifying the range of different payment methods available in Asian markets.

The product is only available in the US currently but will soon be rolled out in Asia, as Gaybrick mentioned.

According to William Gaybrick, chief financial officer (CFO) at Stripe, “Asia is leading the way in payments, innovation – you’ve got this perfect storm of large and relatively developed markets, with enormous waves of new customers coming online and creative payment methods. Stripe exists to navigate that … to tackle that problem of increasing complexity, whether regulatory or in a competitive landscape, with a lot of payment methods”.

As the retail sales are expected to cross the $3 trillion hallmark by 2021 in Asia-Pacific, Stripe will help merchants in the region to manage their businesses and payment transactions in one place.

One of the reasons why Stripe is entering Asian region is that the market is neither saturated nor do they have much of a competition. While multiple payment methods are available, tech firms don’t offer products like Stripe Terminal. If Stripe is able to capture even fraction of $3 trillion retail sales, it will be a win-win situation for both the merchants and Stripe.

Based in California, Stripe is a payments company that allows its users to send and receive payments on the internet. The company was founded in 2010 and launched publicly in the year 2011. Since then, Stripe has expanded into a 1500+ employees’ organization. Developers are provided with APIs by Stripe to implement Stripe payment method on their websites and applications. This way, companies no longer have to use the expensive and strenuous pathway of dealing with the bank directly, setting up merchant accounts and accepting credit card payments.

It is a privately held company and is valued at $22.5 billion currently. According to Gaybrick, “We’re a very capital-efficient business and very happy as a private company. Working with the Amazons, the Didis, the Spotifys, Slacks, Facebooks, Salesforce and Googles and so on – we have enough credibility as an enterprise player”.

Whether Stripe’s move in Asian region turns out to be successful is a question that only time can answer. But one thing is certain, more technology payment companies will be entering the Asian region in the near future.