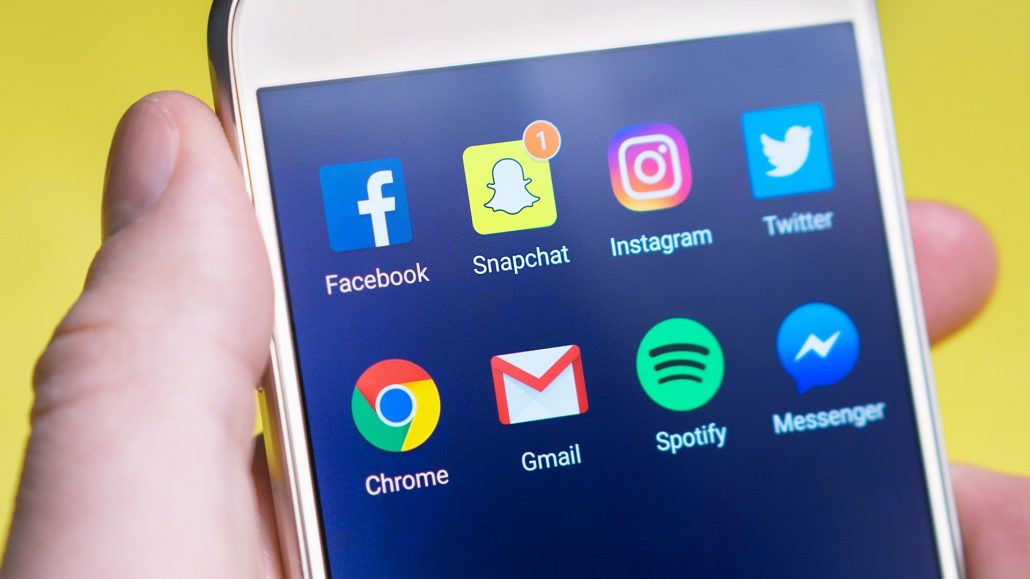 It’s a mobile-first world! Almost every company focuses on excellent mobile app development services for its business to best meet the consumer demands. The usage of mobile apps for utilising services is so common and most of the business cannot even thrive in the market without a sound functioning mobile application while others being in line to beat the competition of feasibility.

According to the figures by Statista in 2017, the app downloads jumped to 50 billion vs 149 billion previous years. It has also been estimated that by 2021 the total mobile app downloads will reach 352 billion. These insane figures justify the need for a perfectly running mobile app for your business in order to thrive in the market. With our handpicked mobile app development trends, you can get ahead of competitors and boost sales trifold.

Augmented reality has become the hottest trend gaining boom in the early 2017 and is estimated to reach $150 billion by the year 2020. Many mobile app development companies are now training their resources to compete the rivals at the tech.  The two VR platforms by Apple and Google namely ARKit and ARCore have provided a kick-start for creating AR apps and the number is increasing exponentially.

Many famous brands including IKEA, Walmart, Volvo and Starbucks are already using AR apps compelling competitors to do so.

AMP is gaining popularity since Google has undertaken the technique to improve user experiences. The AMP supports the web page to load much faster making it display at once instead of letting the user wait for the whole page to load. This technique is helping companies in conversions as the user gets speedy services.

Wearable apps are the new fad rising in each demographic and are a growing tech market. These devices mostly have to be synchronized with the mobile phones in order to have all the data accessed. Tractica forecasts an increase of 560 million shipments in wearables devices until 2021, which means the mobile apps more compatible with the wearables have a higher chance of thriving in the market.

The Internet of things has quickly escalated and reached the maximum popularity in the past year. The idea behind the technology is to let non-IT devices be controlled, monitored and automated by using sensor tools. The idea definitely prefers a remote device to operate these non-IT devices which make mobile the prime choice. Many mobile apps for this purpose are already on the store, but with the trend getting higher audience, there is always room for more.

Security is always the major concern for enterprises and with the rise of BYOD (bring your own device) data is more vulnerable than ever. It is therefore an utmost concern to address the security of the apps and secure companies from any attack from personal employee devices. The trend also brings along the need of strong of encryption to protect data.

The number of mobile devices being sold worldwide is now 10 times higher, one thing is clear; there are going to be more and more mobile applications and the competition will be strong. So gear up, get your best mobile developers and don’t leave behind the latest trends in mobile app development in your planning process.