Pandas 1.0 is here with massive changes 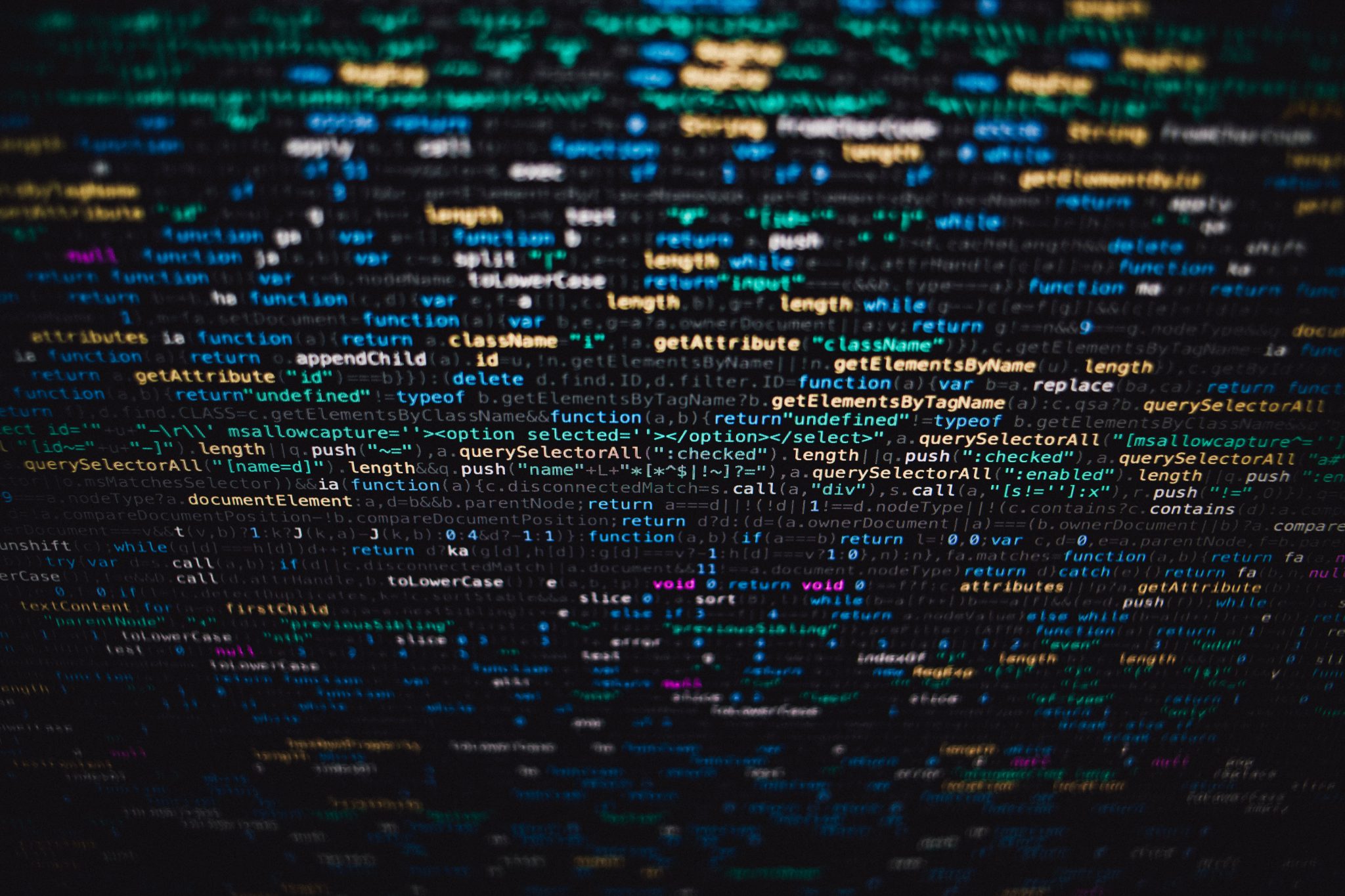 Pandas 1.0 is here with massive changes

Pandas is the data analysis library for Python. The library was built specifically to help developers when working with data in structured formats like matrices, tables and time series data.

Pandas 1.0 has been released to remove the not-so-efficient working functionality from the previous version.

The brains behind Pandas 1.0 have introduced a number of significant changes in the library. Here we have listed some of the most important ones:

The future versions of Pandas like 2.0, 3.0 will also have support for Python’s newer versions. While the minor releases will only show disappointment for features but not remove them, the major release will entirely remove them.

The previous versions of Pandas made use of different types to show missing data, which was dependent on the type of the container they were in. For instance, one for objects, another for datetime types etc.

But with Pandas 1.0, all of these types are being amalgamated into one missing-data type. This type is referred as NA in the documentation of Pandas 1.0. For now, only a few object types can support NA as it is still in experimentation phase.

“Pandas is a NumFOCUS sponsored project. This will help ensure the success of development of pandas as a world-class open-source project, and makes it possible to donate to the project.”
– Pandas

The documentation of Pandas explores in detail all of the features that will be deplored in Pandas 1.0. None of the features will be removed though. A few of the features have either been reorganized or renames, for instance the testing module. Some changes include modifying the usage of certain function parameters. In other cases, like Index.item () and Series.item(), the features have not been depreciated.

Creators of Pandas advise developers who are using earlier versions of Pandas (0.25 or earlier) to first migrate to 0.25 version so that their code behaves like its is expected. Once that is ensured, Pandas creators recommend you to migrate to Pandas 1.0.

Some of the features that have been wiped off from Pandas 1.0 are:

As massive changes have been introduced to Pandas 1.0, a few Panda’s APIs have now become incompatible (backward). Most of these incompatibilities will result in warnings when you use the APIs. It is suggested that the current Pandas scripts are tested simultaneously with Pandas 1.0 counterparts to witness how it goes.

The API incompatibilities affects the behavior of a number of common elements, including:

Pandas is an open-source, library to ease developers in working with Python when they are using data structures and data analysis tools. It was initially released in 2008 by Wes McKinney.

If you are looking for an expericned Python developer to work on your next project, look no further than Zepto Systems. With more than 10 years of experience in the IT industry, we have some of the most talented and expert Python developers. Contact us today to hire a remote python developer.